Why the Generational Gap Is so Risky

According to a 2016 study by the U.S. Census Bureau, there are 66 million Gen Xers and 75 million Baby Boomers in the U.S., which is a significant gap for the workforce.

Crystal Kadakia, author of The Millennial Myth, says with Baby Boomers entering retirement, a leadership pipeline issue is brewing and is set hit organizations hard over the next 10 years.

“As Boomers start to retire, we're going to see a lack of bench strength, and that's the big issue with today's turnover for millennials,” she says. “If folks are leaving every three years, as Boomers retire there are not enough Gen Xers to fill those gaps and there aren't going to be experienced millennials who can take on the roles that Gen Xers are leaving behind.”

Watch the video to learn Crystal’s tips on what measures you can take to avoid the chaos and build a strong leadership pipeline within your organization.

As we continue down the road, as Boomers start to retire, we're going to see a lack of bench strength and that's the big issue with today's turnover for Millennials, is if folks are leaving every three years, as Boomers retire there are not enough Gen Xers to fill those gaps and there aren't going to be experienced Millennials who can take on the roles that Gen Xers are leaving behind. So, we actually have a leadership pipeline issue that we're laying the perfect foundation for a chaotic storm in our leadership pipeline in the next 10 years. Ten thousand Boomers reach retirement age every day starting last year in 2016, according to the U.S. Census Bureau. And there are 66 million Gen Xers, about 75 million Boomers. So, there's not enough Gen Xers to take over those spots. So, in the next 10 years or so, having a lack of venturing is going to be a big issue.

Losing core knowledge is another huge risk. There's organizations where there's five Boomers and five Millennials that make up a department. Any of those folks could be gone in a three-year time period and you're losing that knowledge, you're having to re-recruit. When you think about manufacturing industry, where a lot of knowledge is housed in a technician's mind, that's the industry I came from with my engineering background. As those folks retire, that's out the door.

There's been problems at plants where folks have gone through early retirement, given out retirement packages. Two years later a problem occurs on the line, nobody knows how to fix it. And companies aren't doing a great job at structurally figuring out how do we manage retirements and this transfer of knowledge to Millennials. So, you can kind of imagine that chaotic picture. Millennials turnover, Boomers are retiring, not enough Gen Xers, you don't have bench strength, you could lose a lot of knowledge, and in the short term you're already losing all those turnover costs.

My dream leadership pipeline would have a couple of really key elements in it. The first would be leaders intentionally using technology to help house all of that knowledge in key experts and tenured positions. So, right now a lot of that is in people's heads and we have the technology. So, in that dream pipeline the first thing would be to have a really strong knowledge transfer platform.

The second thing would be to be interested in developing, retaining, and engaging Millennials. We're coming out of a recession and a lot of folks are really hesitant to train new employees. One of the biggest complaints I hear from companies is, "We don't want to hire inexperienced people. We want everyone to have five years of experience before they walk in the door." Tough. That doesn't exist all the time and you have a very competitive talent pool out there. You may need to invest those training dollars. And if you don't, again, you're setting up a recipe for turnover.

So, from my dream leadership pipeline I would have an effective knowledge transfer digital platform and I would have companies that are truly invested in training and developing their new employees into middle managers, because that's where we're going to run into our shortage first is experienced middle managers. 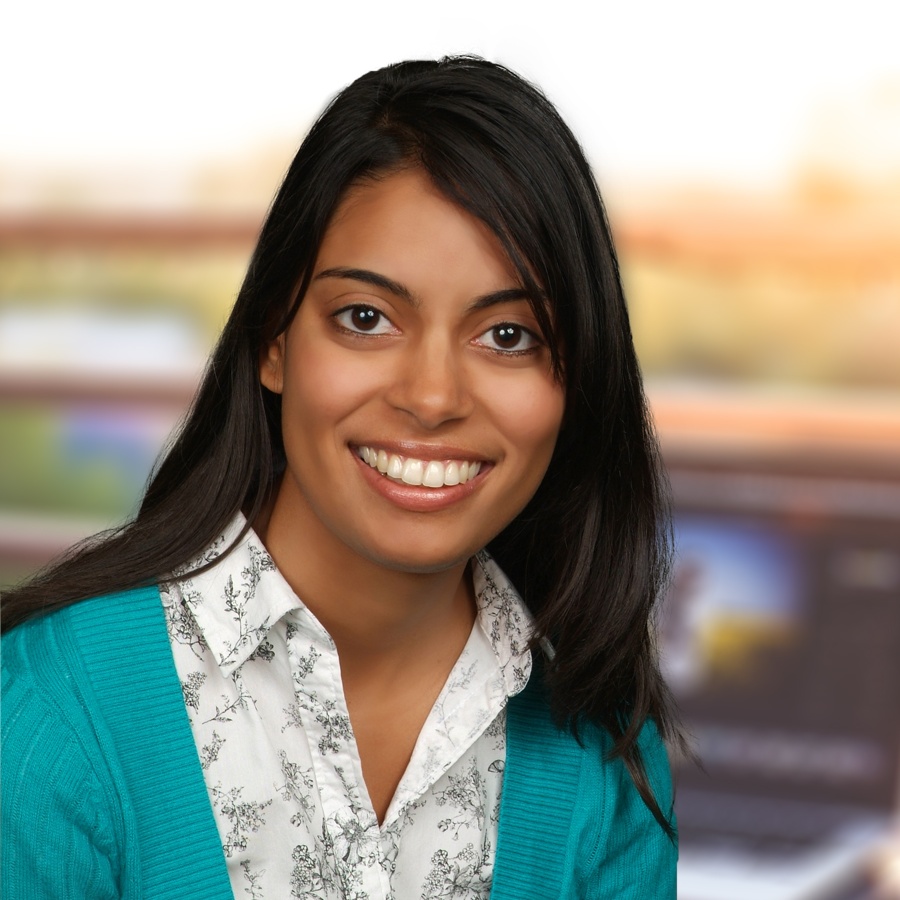 Crystal is a lauded speaker, author, thought leader, and consultant for Millennials and the modern workplace. As the founder of Invati Consulting, her expertise is in driving the connection between Millennial behavior and the design ...