The 4 Quadrants of the Support Challenge Matrix

Which quadrant does your leadership fall into?

Dan Frey, partner and founding member of GiANT Worldwide, explains what the Support Challenge Matrix is and its four quadrants.

Watch the video to learn about all four of the quadrants in the Support Challenge Matrix to determine which one best describes you.

One of the foundational tools of GiANT Worldwide is the Support Challenge Matrix. Now we define the leader that somebody would want to follow as a liberator. And the behavior of the liberator is that they have mastered the ability to calibrate how they support people with how they challenge people. That's what we have.
So if you imagine a diagram of high support, low support, high challenge, low challenge. The liberator is at the upper right quadrant of that high support, high challenge calibrated leadership style. They create cultures of empowerment and opportunity, because they know how to support people, but they also know when to bring a challenging voice. They don't avoid the contentious conversation.
Now the other quadrants really are almost divvied up between two that most of us live in. It's about 50/50 in the population. There is half of us that find it very easy to support people, very easy to be the caring voice, very easy to be the rah-rah voice that want to rally people in teams to really working well together. But usually, if that is the consistent behavior, what ends up happening is the culture is more of entitlement. In other words, the caring disposition my leadership style may convey actually ends up becomes the norm not the exception.
So many people in that "protector quadrant," as we call it, many times feel underappreciated. "You don't know how much I do for you," is a lot of times what they want to say, and sometimes because they have avoided the contentious conversation for so long eventually get set off by a small quirk that they've been sweeping under the rug, until they snap one day and shift from a very nice, protective leadership style to a dominating leadership style where almost in all in one fail swoop they over challenge. Now that becomes like a mistrusted leadership style like, "You're great 95 percent of the time but when you go, you go big." So that would almost be like somebody that has a tendency of bringing very high support but struggles bringing challenge.
Now the other 50 percent are those who find it very easy to bring challenge, very easy to focus on the directive, especially when we are under stress. It's the, "You do this, you do this, you do this. We don't have a lot of time. Sorry it's not popular but we got to move." If that is the consistent leadership style, many people will follow that leadership or that leader but feel manipulated. In other words, "Am helping them win, but I feel like a pawn on the chessboard." Others may be following that leadership style out of fear, in other words, "We're winning, we're getting a result, but man I could use some help in this area but I'm afraid to get real. I'm afraid to tell people, "Hey, I could use a little help because of what may happen to my job."
And then the final quadrant is that bottom left quadrant of low support, low challenge. They're the abdicators. They're the ones that are just burned out. They create cultures of low expectation and apathy. They're the ones that just want to show up, do their eight hours, and leave. Talk to me as little as you can, just do your job, don't really care anymore. Those are the burnouts. 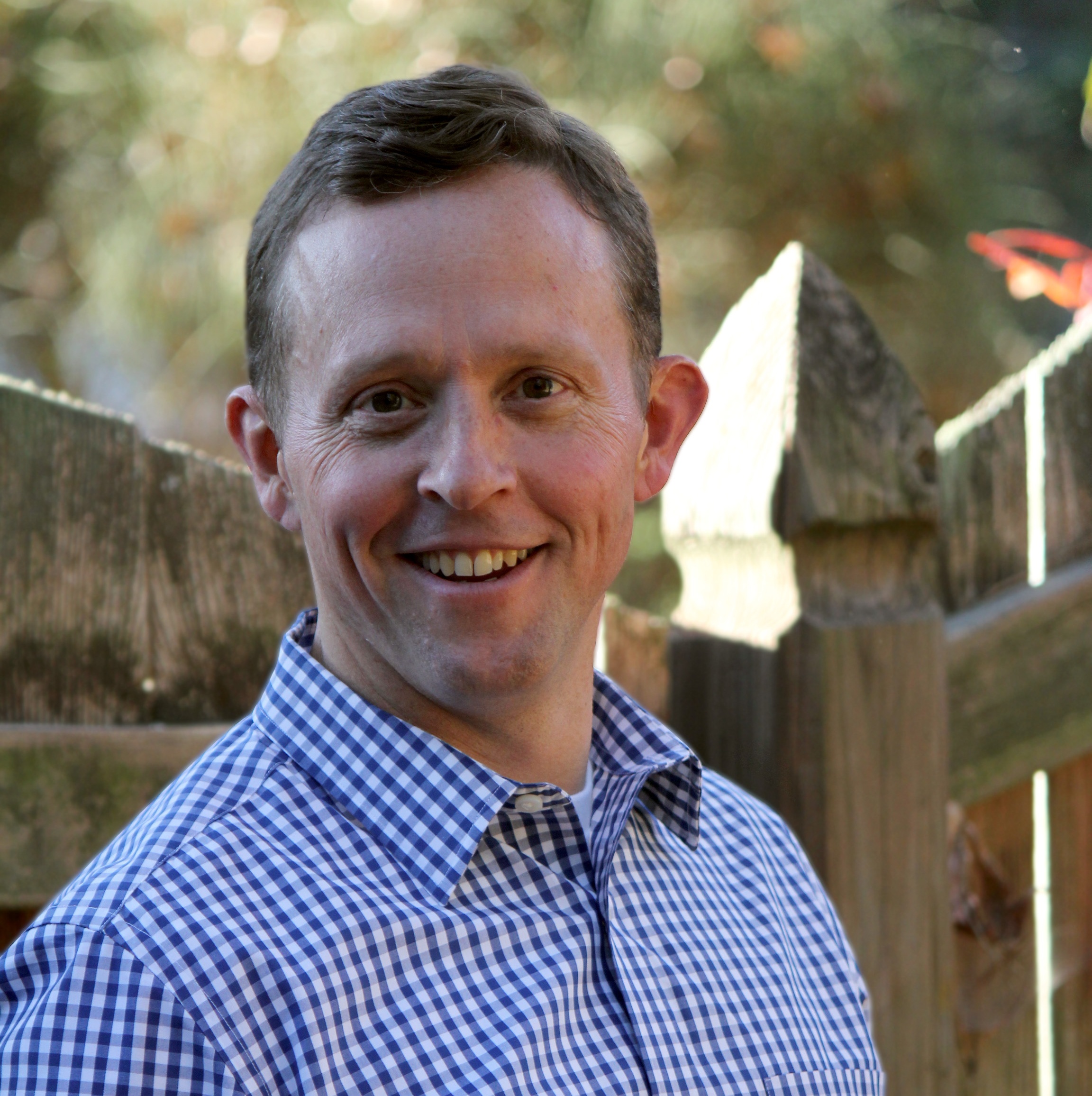 Dan Frey is a Partner and one of the founding members of GiANT Worldwide, a company committed to developing leaders worth following. Twelve years of Dan’s 25-year career were between Product Specialist, Sales Management, and National ...