In this backstage interview from Leadercast Women 2019, Priya Parker, author and founder of Thrive Labs, describes why leaders should focus more on learning people’s stories than seeking their opinions.

Watch the video to hear an example from Priya about how this works.

When bringing people together, whether it's for a company or in the public square or family and friends, one of the mistakes we make is we over-index on people's opinions. We overvalue or think to ask what people's opinions are, and we under-index on people's stories. And one of the reasons stories are so powerful is because, usually, they carry complexity in it. Whereas, people's opinions, you kind of, it's easy to just say, “Oh, this is this type of person.”
So I'll give an example from my own life. I was born in Zimbabwe. I am, my mother is Indian and my father is white American. And for the first eight to 10 years of their life, they lived in all types of different places around the world and they eventually moved back to the U.S., separated and then divorced. And within two years, I went from one family to two separate families, and every other Friday, I'd go back and forth between these two households. And one household was this sort of Indian, British, Buddhist, atheist, agnostic, depending on the day, vegetarian, liberal, Democratic household.
And then I would, you know, go 1.4 miles and step into my father and stepmother's home, and it was this white, evangelical Christian, conservative, Republican, twice a week church-going family. And I was a part of both households. And I can tell you, I think such and such about so and so at a work meeting or a dinner party, or I can share that story, and even if I share that story first and then I tell you my opinion, it's couched in so much context.
There's so much complexity in my story, as there is in yours. How do we begin to build gatherings together, to build societies together, where we can actually come together across difference, but don't have to be the same? And stories help us do that. 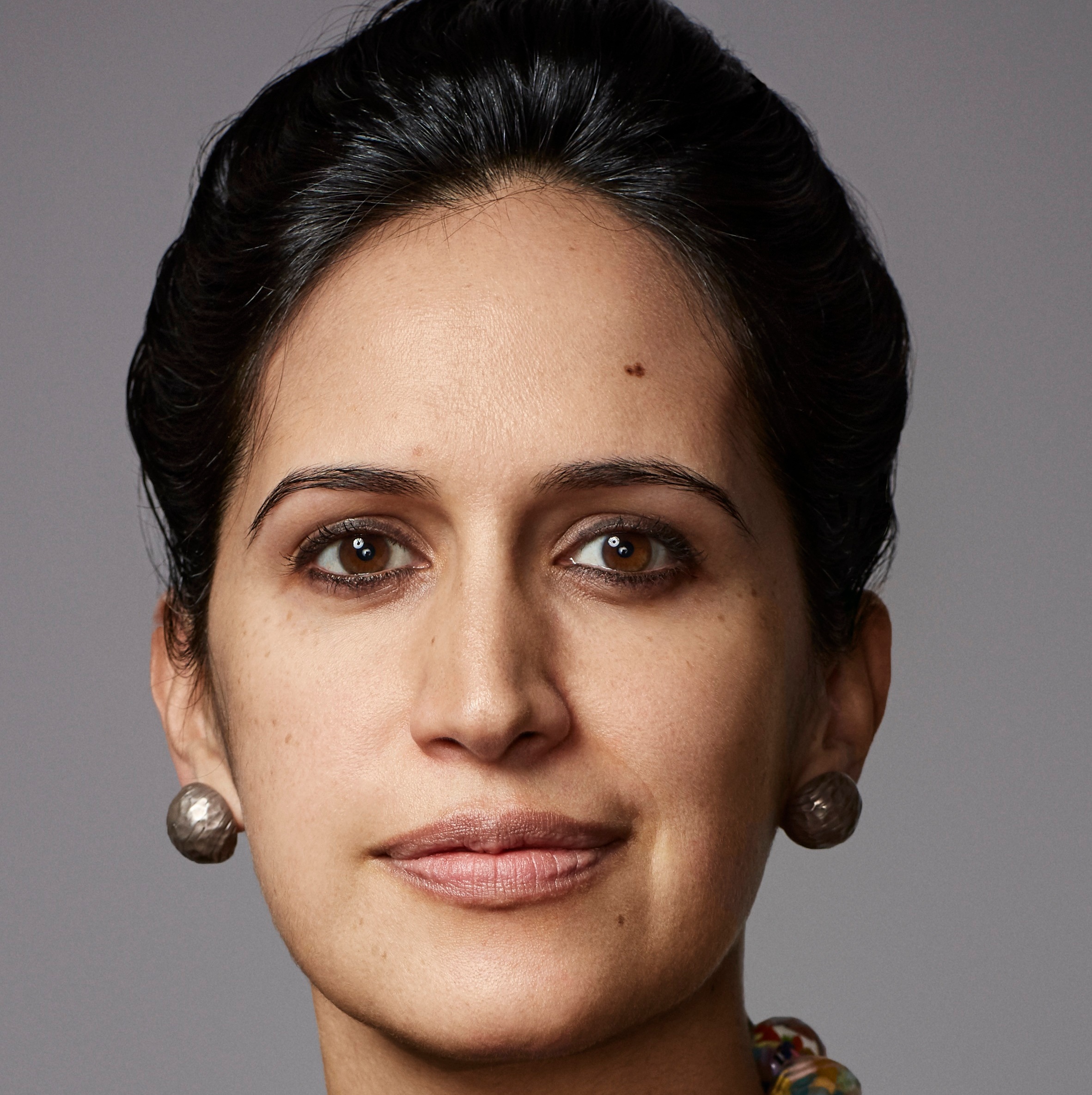 Priya Parker is a master facilitator, strategic advisor, acclaimed author of "The Art of Gathering: How We Meet and Why it Matters" and founder of Thrive Labs. Priya has spent 15 years helping leaders and communities have complicated ...