Plussing is a step toward innovation.

In this backstage interview from Leadercast Women 2019, Francesca Gino, a researcher and professor for Harvard Business School, explains what plussing is and why leaders should implement it in their brainstorming meetings.

Plussing is a principle used by improv comedy groups: Instead of responding to an idea with “no, because” or “yes, but,” you build upon it by saying, “yes, and.” “It's something that helps people take ideas that others suggest and constructively build on them, rather than having the usual reactions we all have,” shares Francesca.

How do you react to ideas that are seemingly lofty in the moment? Are you building upon those ideas to get to a place of innovation? Watch the video to learn more about plussing and what it can do for your organization.

One of the places where you actually find quite a few rebels—people who have a lot of courage, people who support ideas that are different from the—are places like improv comedy teams. Some of the principles behind improv comedy are principles that have made their way into organizations.
One of them is plussing. Plussing is used by Disney, is used Pixar. And it's something that helps people take ideas that others suggest and constructively build on them, rather than having the usual reactions we all have. You say something, it's different from what I believe to be true and I just judge you, or I say, "Yes, but here are the 17 reasons why we can't do that."
And so, plussing is throwing the idea on its head and say, "No, let's embrace the yes, and…" When your ideas different from mine, I accept it, and then I constructively build on it. It turns out to be a really important principle to follow as we want to have more productive conversations, and better meetings where we get to brainstorm ideas. We'll get to the “yes, but” or “no, because,” but later on. By the time we get there, you feel as if I heard you, I listened to your idea, I worked with it. It's a very different psychological experience. 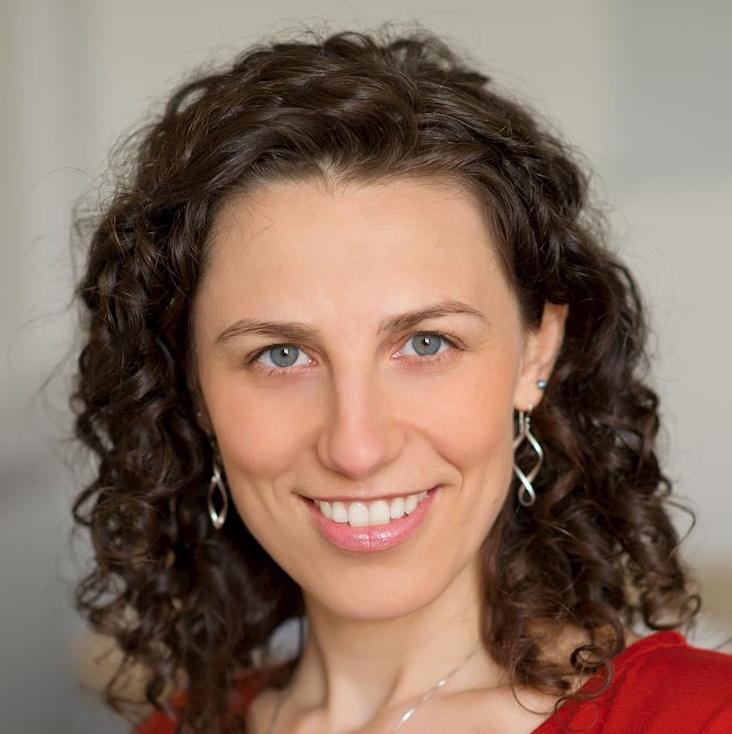