Management by Walking Around

How do you know if your employees are engaged?

Dave Workman is an author, leadership development speaker, and president of Partnership Advisors, a consortium of leaders devoted to helping churches and nonprofits become healthier and increase their impact. In this video, Dave shares his leadership challenges and approaches over the years, including his personal style of scheduling “open door” time and “managing by walking around.”

“At certain times throughout the week … the door was open, anyone could walk into my office. And if I managed that time in a healthy way, in the course of everything that I had to do, those were incredibly learning times,” says Dave.

Dave adds that as the leader of a non-profit, the things that motivated his team members and volunteers were intrinsically valuable – not external drivers. He always wanted to know: “Do they feel like what they're doing is making a difference in the world? Do they feel that their unique job is connected to a larger mission? I could only [learn] that by walking around.”

What could you learn through an open-door policy or managing by walking around? Listen as Dave shares from his leadership journey.

In the end, it almost doesn't matter what the organization does in terms of what widget it produces or whatever. We're really all in the people business, honestly.

If you're producing the plastic cap that gets put on the toothpaste, in the end, someone handles that. And so, one of the sayings that we would use at our place was that people are never an interruption. There's always something to learn from anyone in your organization.

Or the other piece was that people used to call management by walking around, where you just kind of wander through the hallways of your place and observe and listen and watch. For someone like me, in my role in those days -- it's a non-profit organization -- I was leading a big church, and you're totally dependent on volunteers. Their motivation for doing anything is radically different than the for-profit organization. I don't have ways that I can . . . I can't pay everyone. And so the things that motivate them are intrinsic things. Are their gifts and skills lined up with something that just kind of lights them up at night? They think, "Wow, that was really fun," or, "That was phenomenal," or, "That was great."

Do they feel like what they're doing is making a difference in the world? Do they feel that their unique job is connected to a larger mission? That's what pastors and leaders of non-profits, that's what they have to do on a regular basis. I could only do that by walking around.

The only thing that really gets accomplished with me is what's on my calendar, what's really there in my iPhone. And so I have to plan out times where I am listening or actively engaged with different folks within the organization or somehow creating a context where anyone could come in at any time to talk to me about anything. 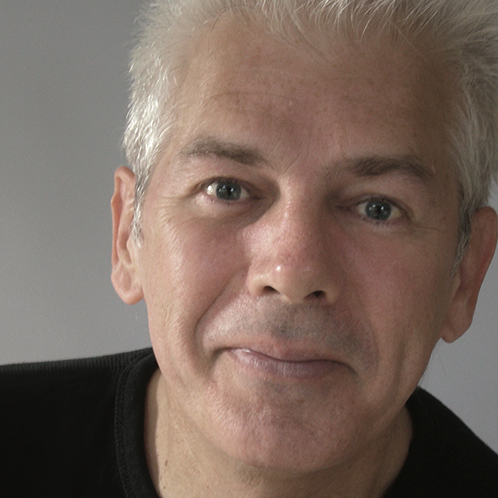 Dave Workman is president of Partnership Advisors, a consortium of leaders devoted to helping churches and nonprofits become healthier and increase their impact. He is the author of The Outward-Focused Life: Becoming a Servant in a Se...