How to Build and Maintain a Brand

Discipline is critical in establishing a brand.

In this backstage interview from Leadercast Women 2019, Susan Packard, co-founder of Scripps Networks Interactive and former COO of HGTV, shares that in order to build a brand, you must be disciplined.

Watch the video to learn how HGTV remained disciplined in providing the kind of content their viewers expected from them.

In building a brand, you need to have a discipline around it. You know people think that building a brand is this creative, almost mysterious kind of thing. And it's actually rigor and discipline.
And the first thing we did at HGTV is we brought together the folks that were closest to the customer, the viewer—same thing—the people that were closest to the viewer. So that was our programming people, our marketing people, and we also had a lot of research from talking to our viewers. And we all got in a room and we did something that we call a brand lens kind of a process where we identified, we threw all these words up on a white screen and then we ultimately came down to a dozen or fewer words and those were going to be our descriptors. And if a show was produced or if an on-air piece of content was produced and at least some of those words weren't included, we had to rethink it because that's the discipline that we had to abide by.
As we grew and we brought a lot more people in, they knew that this was the framework, these were the words. Staying focused on first identifying what is it that we're offering to our viewers, and then staying true to what that definition is. Now, of course, over time as lifestyles change and psychographics change and habits change, you need to stay close to your customer so that you can evolve with your customer as well.
The information is the talent, so stay true to that. And so that was very important and because of that, we didn't get all cute and fancy and, you know, reality showish when everyone else was moving in that direction because we wanted to make sure that we honored what our viewers were expecting. 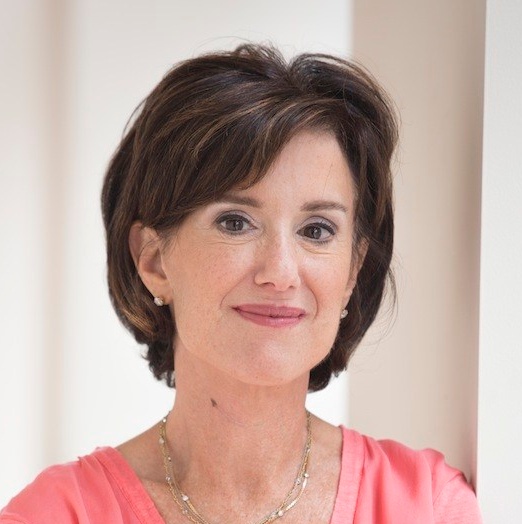 Susan Packard is co-founder of Scripps Networks Interactive (SNI) and former chief operating officer of HGTV. She enabled HGTV to become one of the fastest-growing cable networks in television history. Susan was the second employee of...