How Do You Overcome Tragedy?

Know your state of mind.

In this backstage interview from Leadercast Live 2018, Dr. Jim Loehr—chairman, CEO and co-founder of the Human Performance Institute—describes the mind’s influence in moving beyond tragedy.

“The mind is an amazing thing,” explains Jim. “It's all about controlling the flow of energy. So, if you give energy to victimhood, to negativity, to how bad things are here… those will grow.”

Watch the video to hear a real-world example of how to overcome tragedy.

For Dan Jansen, he was a remarkable example of how he had a lot of tragedy in his life. His agent felt that he would go down as the greatest speed skater never to have won a gold medal because he had so much tragedy in his life. No one could let him elevate beyond the falling on the ice with his sister dying on the race day in Calgary. He started to do a training log. We managed his energy like he'd never done before. Stress and recovery, and all the other dimensions. But, he began to realize that whatever he set his mind to, is really what would start to happen.
So, the two things that he wanted most was to win an Olympic medal. He thought that would never happen. He also wanted to break the 36-second barrier in the 500. I wanted him not to just have the 500. I felt like he was good enough to also be a world champion in the 1,000 meter. So, to prove to him, so I said, "I want you to write at the top of your training log for weeks and weeks and weeks every day, ‘I love the 1,000.’" He wrote 35.99, which would break the 36-second barrier. He said, "I don't love the 1,000, I hate the 1,000." I said, "Just trust me on this." One day, before Lillehammer, he said, "I have to tell you, I never would have believed it, but I think I love the 1,000 more than the 500." It was the 1,000 that he broke the world record and won an Olympic medal. He had eight people in that race that actually had faster times that he did. He broke the 36-second barrier 4 times, once at 35.76.
It happened because he put his mind there and his energy there. He started to believe that it was possible. We do this all the time with people. The mind is an amazing thing, if you understand a little bit more about how it works. It's all about controlling the flow of energy. So, if you give energy to victimhood, to negativity, to how bad things are here. How bad things are going to all kinds of negative issues, those will grow. In fact, if you want, you can be known as having that largest muscle of impatience of anyone on planet Earth if you want. You have lots of opportunities to invest in impatience. Patience, however, is the thing that people rarely invest deliberately in. But if you wanna grow that muscle, you can. So, be careful where your energy goes. 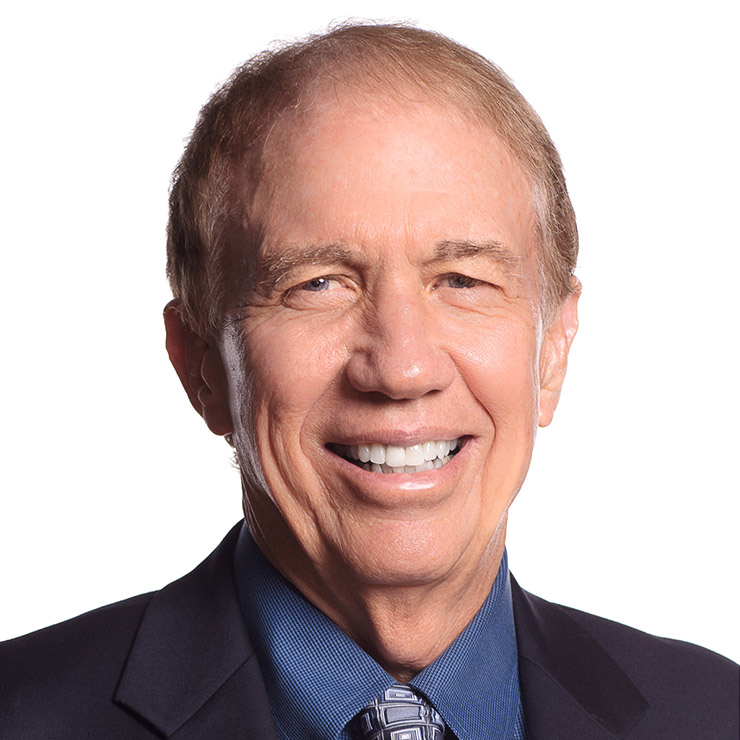 Dr. Jim Loehr is a world-renowned performance psychologist and author of 17 books including his most recent, Leading with Character. He also co-authored the national bestseller The Power of Full Engagement.