Focus on the Stories, Not the Statistics

Which are you offering as evidence of your company’s value?

Michelle Renn has spent time building awareness, facilitating training for potential advocates, providing outreach efforts, and providing aftercare to those rescued from human trafficking. Through her efforts with Destiny Rescue, she has seen the power of story over the power of statistics.

People need evidence to know why your solution or product will work for them, but the evidence may be more powerful in the form of the person who has been affected by what you do. “We can very easily throw out statistics,” says Michelle, “but what we look at every day is the reality of the faces behind these numbers.”

Destiny Rescue rescues children from sexual exploitation and slavery. And along with the rescue, we feel like the most important part of that whole process is restoration. So to bring the girls away from that environment, it also requires us to actively engage in helping them recreate their future.

I think it's easy for us to throw out statistics and we can talk about the fact that there are 27 million people enslaved right now. But what we look at every day is the reality of the faces behind these numbers. We look at the fact that this is a girl or a boy in a situation that they have no control over. They've been manipulated and lied to and they've been forced to be in a situation that they don't want to be in.

And so when we're telling our story, when we're talking to people and trying to gain support for this cause, we have to remind them that these aren't just numbers, these are children and they have a story. Each and every one of them have a story. It's not just about the statistics. 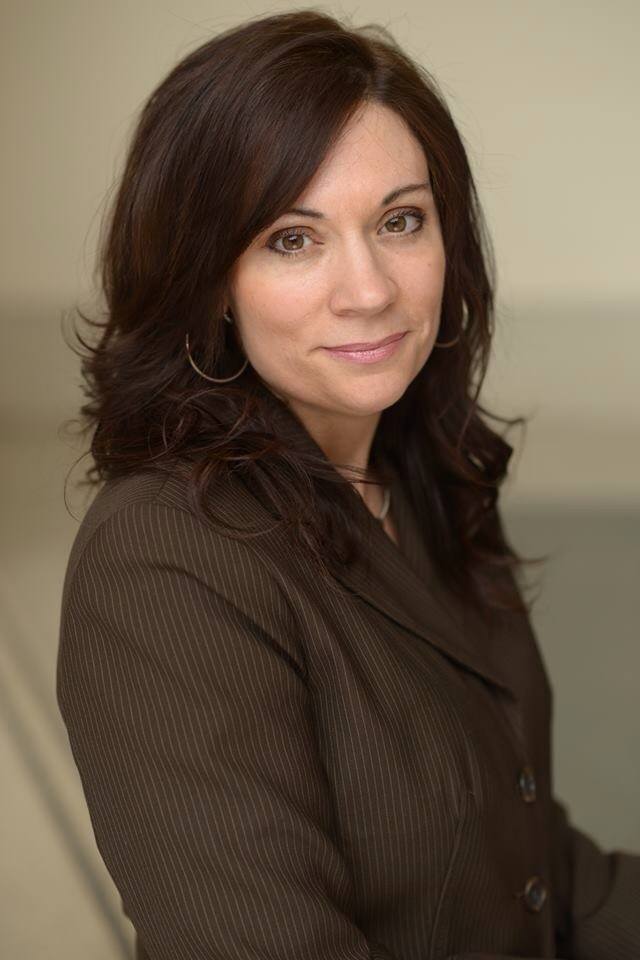 Michelle Renn resides in Cincinnati, Ohio, where she is actively engaged in the fight against human trafficking alongside organizations and churches. She has spent time building awareness, facilitating training for potential advocates...