Be Intentional in Developing Young People

Are you intentional with how you guide young leaders?

Jennifer Garrett, communications strategist and account executive at See.Spark.Go, explains why leaders should be very intentional about building up young leaders.

“Developing young people is core to who I am,” shares Jennifer. “We have an awesome internship program [at See.Spark.Go]. We have this influx of young talent that come and hit the ground running and are immediately tasked with responsibility. And so instead of just having them come in and learn tasks of PR social media, we developed a mentorship program that's really, really intentional.”

Watch the video to learn from Jennifer about how to be intentional in developing the young leaders on your team.

Developing young people, I think, is core to who I am. I think that goes back to my family, how important it was for my parents and my dad. Every coach I had growing up and past people that I've worked with, I have consistently had people in my life that have poured into me in that way. And so it just became something of who I wanted it to be. And then every strengths-finder test and a personality assessment continually shows that developing and equipping and maximizing is everything that I love. I am more excited when my team does something. Even if it was my idea and then I see it flourish and grow and get even better, I get absolutely excited from that.
I think the best example of how I've seen this play out at See.Spark.Go in particular, is that I came up of an idea for a mentorship program. We have an awesome internship program. We have this influx of young talent that come and hit the ground running and are immediately tasked with responsibility. And so instead of just having them come in and learn tasks of PR social media, we developed a mentorship program that's really, really intentional. So, have the idea, what can we do, we'll match people one to one so that they meet regularly. And I was able to share that with the team, but then, we are so collaborative in everything that we do.
It's, OK. Here is the model we have. We take our core values and break them up once a month and then have questions that you ask, and then were really intentional about these are the days and the times that you're going to meet with them. And that we're going to set aside budget for this. It's important that not only are we pouring into you, but then that next level of apprentice or project coordinator is then pouring into the interns as well.
And so, that was an idea that started, but members of our team took that and said, "How can we make it more intentional? How can we build on that? How can we make it engaging for everyone involved?" And I love the fact that it was just an idea, and that's a lot of times where everything I do kind of starts, and that that someone can take it and put the organization around it and build a structure so that it actually happens and it falls through as a team. 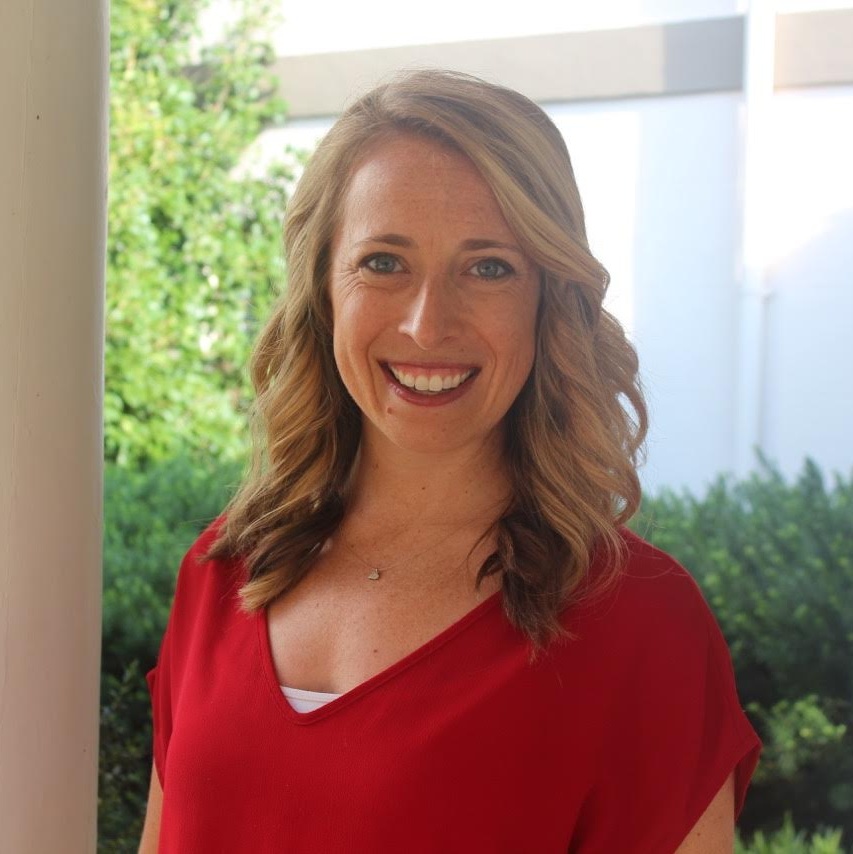 Jennifer Garrett has been at See.Spark.Go since January 2014 after seven years in magazines, media and events. Her deep understanding of editorial content brings strategy and vision to clients and the SSG team for both social media an...