3 Keys to Fostering Champions of Change

Is your team in a mindset that will allow them to fully embrace change?

Elba Pareja-Gallagher, founder and president of ShowMe50—an organization with a mission to help level the playing field for working women—shares three Es to help you engage your employees to deliver on ideas: engagement, explanation and expectation clarity.

“Humans are all about love and belonging, and these E principles really address that,” says Elba. “It's engaging people in a way that they feel like they're included, and that their opinion matters, and they're trusted.

Watch the video for Elba’s explanation on how these three Es will ensure your employees feel engaged and ready to embrace change.

The first one is about engagement. You want to include your employees in the strategic decisions that are going to affect them. It's about trust. It's about showing respect to your people, and so you want to involve them in making the decisions, allow them time to debate the assumptions, and to buy into the decision so that it's not just thrown at them.

The second one is about explanation. I study Lean Six Sigma which is a process around how you eliminate waste and improve processes, and one of the most important theories is you've got to understand the why, and so explanation is about explaining to people why you're doing something, what is the rationale behind the policies that you're changing, so that you can really understand them clearly.

And then the third one is expectation clarity, and here people want to know what are the rules of the game. How is the game changing? How am I going to be held accountable, if you don't know what the rules of the game are, then you're going to be hesitant, and suspicious of changes that are happening. So expectation clarity is about transparency, and how you're going to be measured, and creating that level playing field, where people feel they've got a fair shot.

These E principles are really important, because at the end of the day until companies are run by autonomous vehicles, they're really run by humans. And humans are all about love and belonging, and these E principles really address that. It's engaging people in a way that they feel like they're included, and that their opinion matters, and they're trusted. 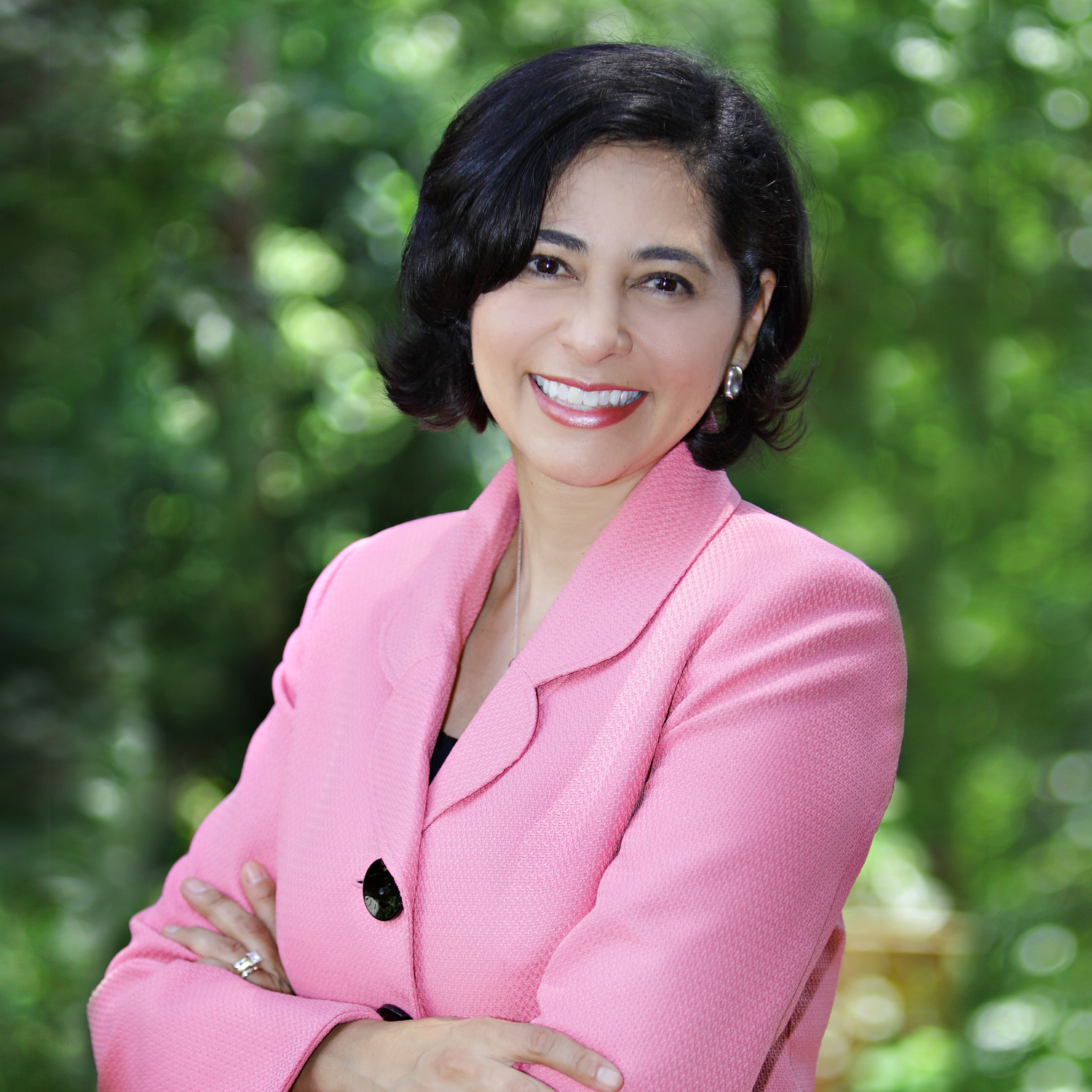 Elba Pareja-Gallagher is the founder of the social impact organization ShowMe50.org. The non-profit’s vision is to achieve 50% women in senior leadership positions through a grassroots movement. Using a one-of-a-kind collaborative ap...