Let’s first start out with the meaning of “ethical.” To be ethical is to practice and abide by moral principles or standards. Which means, ethical leadership is leading by knowing and doing what is morally right. At Leadercast, we believe that if your gut feeling is telling you that something isn’t right, it probably isn’t. We’re all wired to be selfish and for many years, leaders have practiced a “me first” mentality. However, being an ethical leader requires you to look beyond yourself and make decisions for the best of your organization and the people you lead. Often when people hear of “ethical leadership,” their mind is immediately taken to “business ethics.” Throughout the last decade, incorporating ethical business practices has become the standard not just for small and mid-sized businesses, but also larger corporations and brands. Since the world we live in today is much more aware of the nature of the decisions being made inside organizations, people are more likely to take their business elsewhere if they don’t agree with the decisions being made inside your company. Take TOMS Shoes for example, Blake Mycoskie, founder of TOMS Shoes, built their brand on the concept of “One for One” meaning when you buy a pair of shoes, they give a pair of shoes to someone in need. This strategy was wildly successful and TOMS has given away over 35 million pairs of shoes since 2006 and built a worldwide brand. As a leader, it is your job to inspire action in others. If the people you’re leading are constantly seeing you make unethical or immoral decisions, it can create a false sense that it is “OK” to behave this way. As we’ve said before, we believe that leaders should think and behave differently than the rest of the world, which includes choosing to leverage their influence for the sake of others, rather than themselves. This is what makes up an ethical leader. 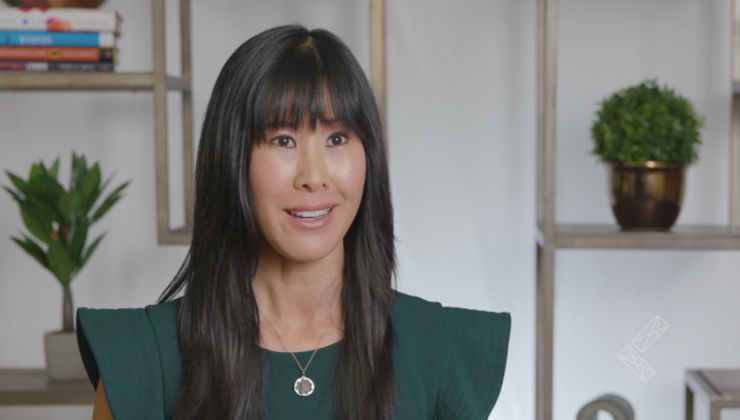 How Empathy Guides Us 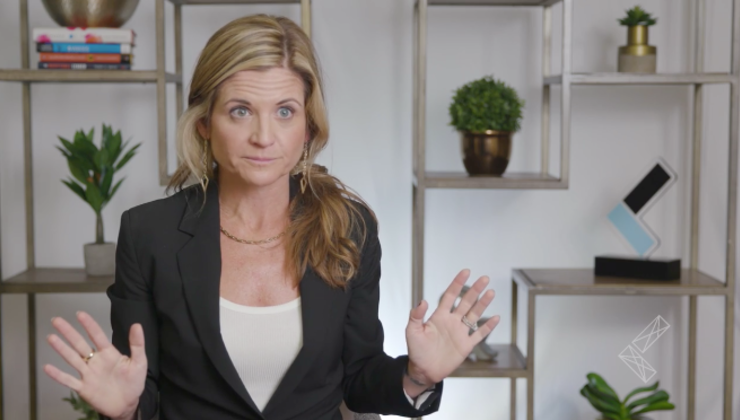 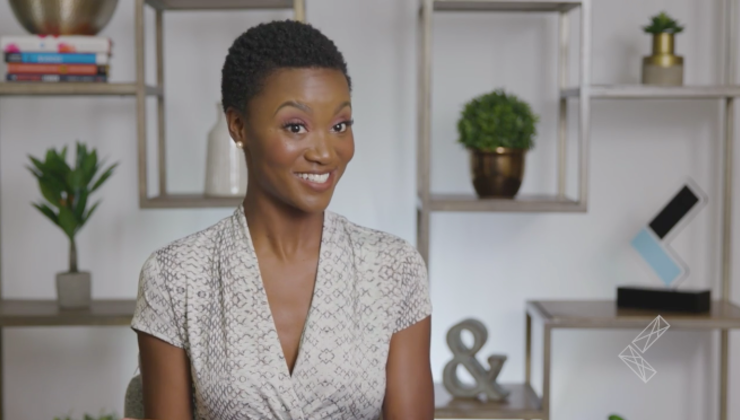 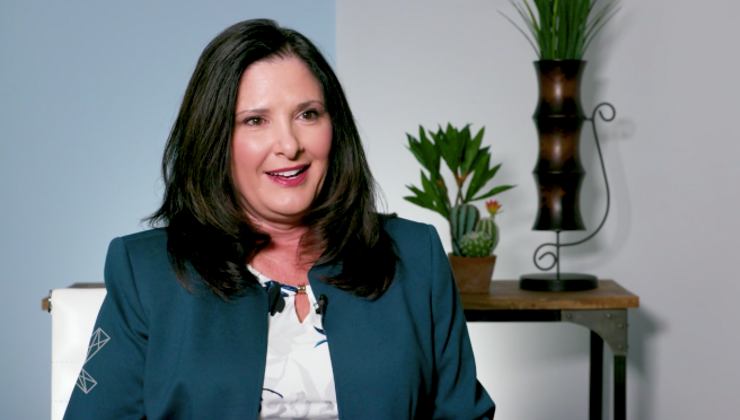 Embracing Honesty in Your Business 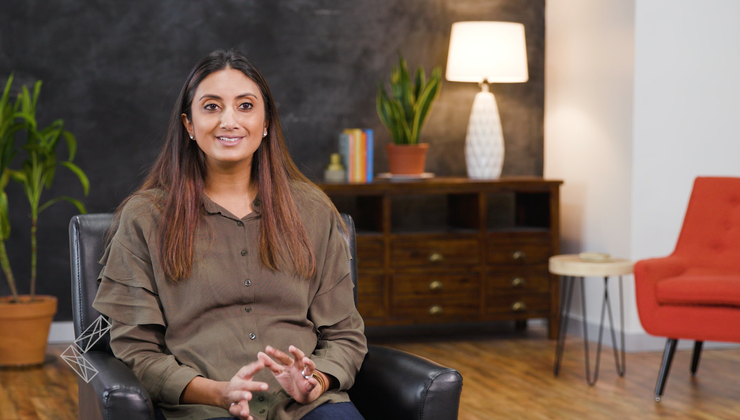 How to Manage With Vulnerability 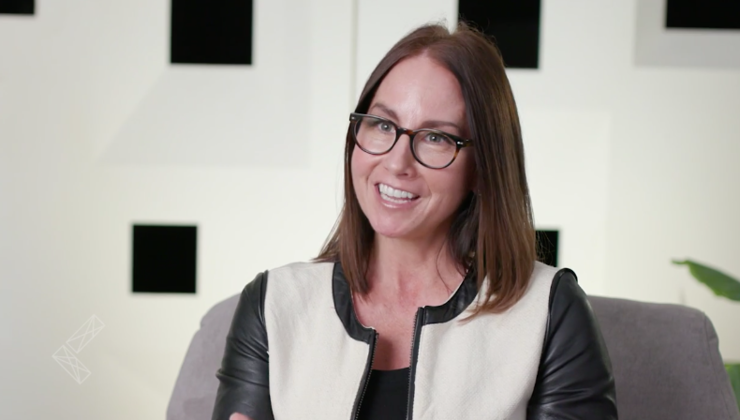 How Are Emotional, Mental and Physical Health Connected?

How Do You Lead a Diverse and Inclusive Culture?

How Can Curiosity Help You Lead? 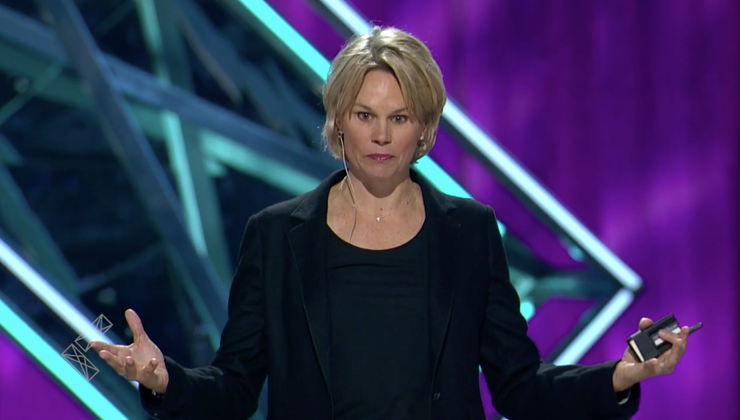