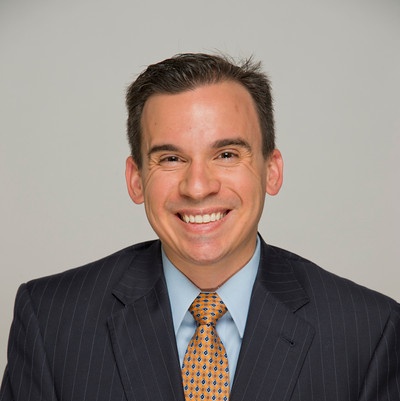 Yovany Jerez is a corporate talent manager at AT&T, where he has been since 2009. With 12 years of sales, marketing, negotiation and management experience, Yovany has worked in several industries including manufacturing, packaging logistics, external affairs, banking, consulting and telecommunications. He started his career with AT&T as a commercial seller and quickly distinguished himself through results and was promoted to corporate talent manager. In his current role, Yovany helps executive leaders with organizational and leadership strategy.

Yovany was raised in Havana, Cuba, for the first 12 years of his life. His family endured a nine-month migration trajectory that took them through Panama, the Dominican Republic and Puerto Rico. Yovany made it to Boston on July 3, 1993, just in time to celebrate his family’s freedom along with the United States'. He attended Phillips Academy in Andover, Massachusetts, and East Boston High School, graduating as valedictorian, president of the honor society, captain of the baseball and swimming team, Boston Athlete of the Year and was the first Hispanic at his school to become senior class president. He continued his community involvement and held several leadership positions at Dartmouth College, where he graduated in 2003 with an A.B. Sociology and an A.B. Spanish Literature.

Now living in Atlanta, Yovany is a highly involved member of the local community. He founded and serves on the Board of the Hispanic Corporate Council of Atlanta and Young Ivy Plus. He helped organized purpose-driven treks that raised funds for approximately 450 orphans in some of the world’s most remote and iconic locations.

How to Identify High-Potential Employees

Tapping Into the Immigrant Mindset