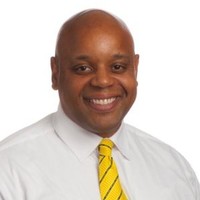 Vecus Miller is executive vice president at Waffle House Inc., where he is responsible for 200-plus restaurants in Georgia, Tennessee and Kentucky. He believes, as leaders, we have a responsibility to serve all people.

Vecus was born and raised in the Bronx in New York City in 1971. He attended Brooklyn Technical High School, where he studied aeronautical engineering. He and five other students founded the first Brooklyn Tech step team; he was also the indoor and outdoor track team captain, and the student government vice president.

After graduating from Brooklyn Tech, Vecus traveled to Atlanta, where he attended Morehouse College. There, he studied English and had dreams of becoming a lawyer. He graduated from Morehouse in 1993 with a B.A. To get some experience prior to applying to law school, Vecus worked at the law firm, Aikens and Ward. He quickly realized that law, though a noble profession, was not for him.

Unsure of his next step, he opened and ran Vecus’ Laundry & Dry Cleaning. To help pay the business expenses, Vecus took a night job at The Atlanta Journal-Constitution distribution center. After two years, he was promoted to branch zone manager in Doraville, Georgia. During this time, he also opened two other dry cleaning locations and partnered to open a few restaurants around the Atlanta University Center.

He was introduced to Waffle House by chance when his wife, Anissia, jokingly put his resume on a career site in 2002. The initial curiosity about Waffle House has led to a wonderful career of service. 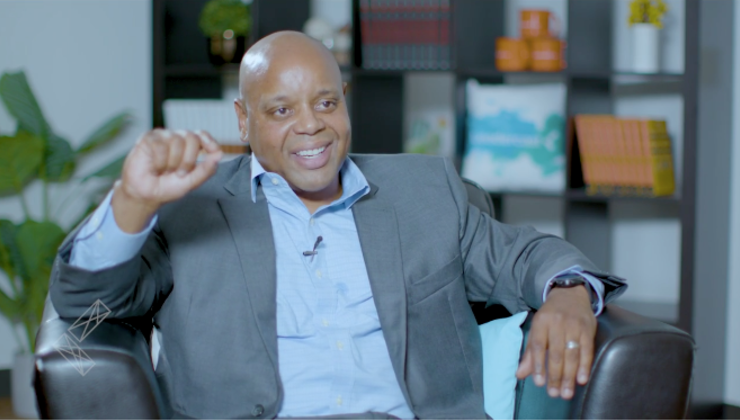 Investing in Personal and Professional Development