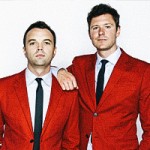 Tripp and Tyler are the sketch comedy duo most known for their hilarious and viral YouTube videos like "A Conference Call in Real Life" and "Hi-Five Etiquette".

Since 2006, they have amassed over 30 million YouTube views, and their work has been featured in Fast Company magazine, Today Show, CNN Headline News, as well as many other notable publications.

In the fall of 2014, they released their first book, Stuff You Should Know About Stuff: How to Properly Behave in Certain Situations. 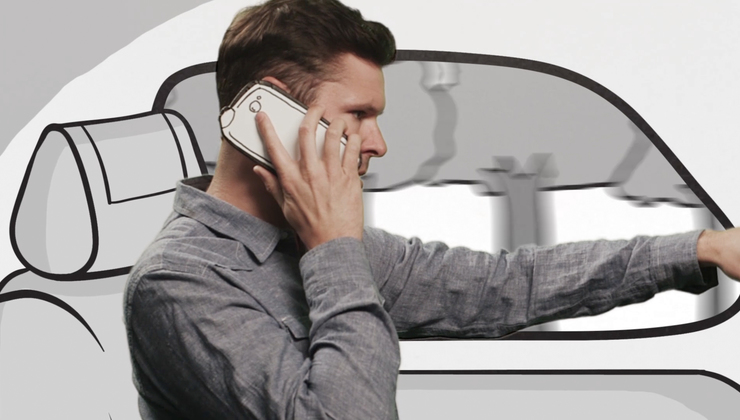 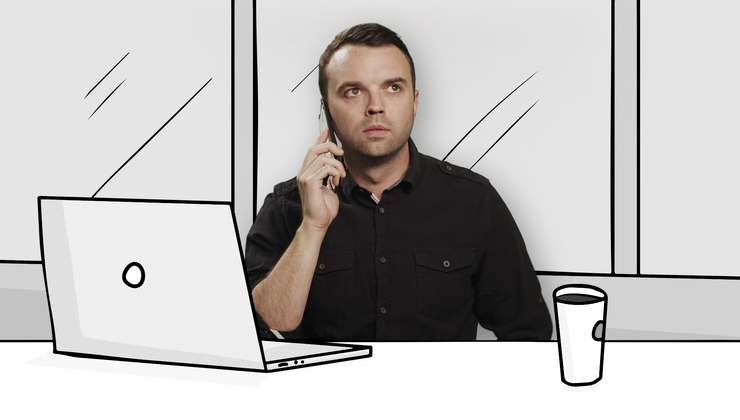 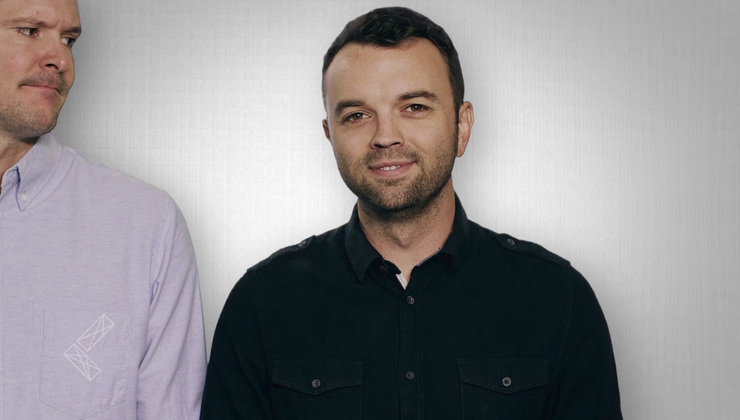