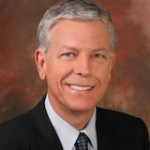 Dr. Steve Franklin is an educator, researcher, author, and business executive. He also is a Centenarian Wannabe on a mission to "capture their wisdom and wit" and share it with younger generations. While Associate Dean and tenured professor at the Goizueta School of Business at Emory University, he co-authored two textbooks adopted in hundreds of colleges/universities, and over 50 scholarly and practitioner articles on management and entrepreneurship. He was ranked the number one teacher as evaluated by students three times.

His research has been reported by major newspapers throughout the country including The Christian Science Monitor, Los Angeles Times, Atlanta Journal Constitution, Atlanta Business Chronicle, Dallas Morning News, Chicago Tribune and many more. He has appeared on Fox and Friends, Fox Business News, WXIA 11 Alive Atlanta, Fox 5 Orlando, Huffington Post Morning Rush, and numerous other radio and television programs broadcasting the Gannett Broadcasting Series "Million Dollar Dreams" that was viewed by millions of viewers across America.

He serves on the Board of Regents for Oxford University's Harris Manchester College in the U.K. and is Chairman of the Governing Board for The American University in Dubai. As founder of Global Access Learning, he has lectured to business executives in the U.S., U.K., Europe, Middle East, and South Africa for companies including IBM, Coca-Cola, Federal Express, AT&T, Chick-fil-A, Kodak, General Electric, the Young President's Organization, the World President's Organization, and numerous other for-profit and non-profit organizations.

His recently published book by Wiley, Celebrate 100: Centenarian Secrets to Success in Business and Life, was highlighted on several television and radio programs and climbed to Amazon's #6 Business Book, #9 Biography & History Book, and #12 Personal Finance Book. His personal goal is to live to age 120—"healthy, wealthy, and wise"—and he is passionate about capturing and sharing this priceless wisdom and advice from America's Most Senior Citizens. 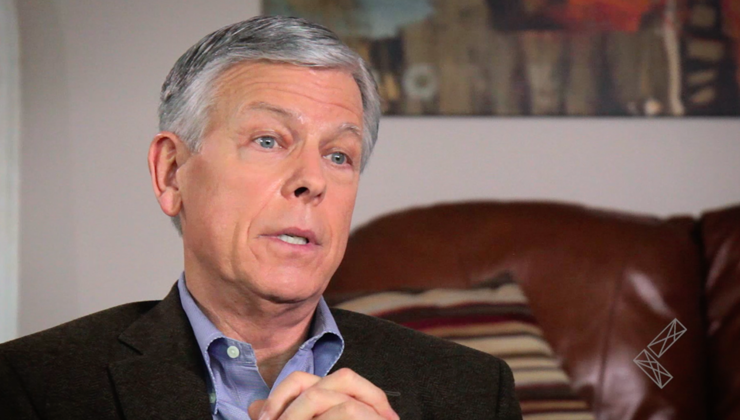 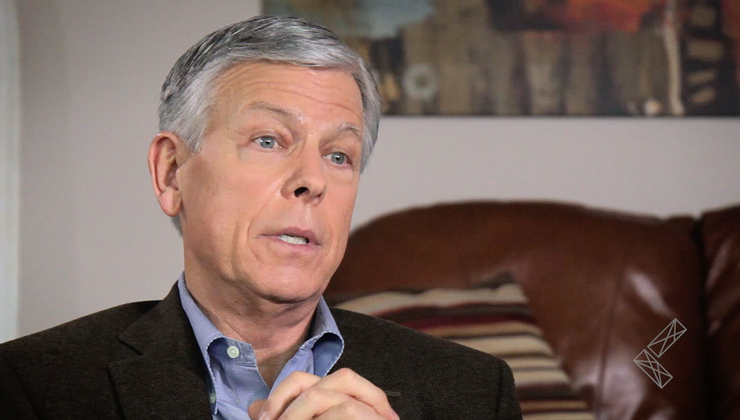 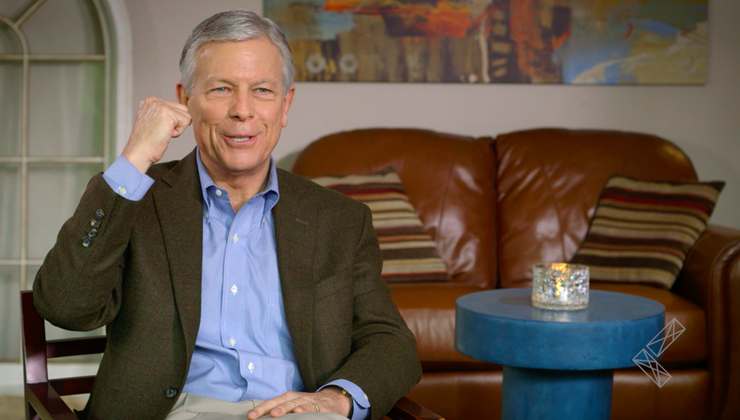 Is Getting Fired Always Bad?