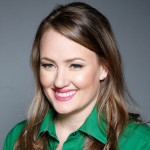 Stephanie Davis Smith started an illegal newspaper at her middle school called "The Underground"—which was printed on copier paper stapled together—thus beginning her foray into the world of publishing, communications and audience development. Since then she has never wavered in bringing great content to the masses. Stephanie is vice president of content creation at Connect Meetings, where she previously served as editor in chief of its four publications.

Stephanie previously served as vice president of editorial at Modern Luxury, as well as editor in chief of The Atlantan, senior contributing editor to JEZEBEL magazine and executive editor of Men's Book Atlanta, Ala Moana Magazine and Hawaii Modern Luxury. She also launched Interiors Atlanta for Modern Luxury Media, conceptualizing the inaugural issues. Prior to those positions, she was the national web editor for skirt.com and launched a bridal magazine for the Get Married tri-media platform cross-branding stories through TV, print and online portals. She has held the editor-in-chief position of skirt! Magazine in Atlanta under Cox Communications’ media umbrella.

A writer and editor who was formerly on staff at GQ and SELF magazines, Stephanie has written for Gourmet, Domino, Air Tran's Go, Details, Allure, Brides, Pink, Vitals Woman, The Atlanta Journal-Constitution, Atlanta Magazine and msn.com.

Stephanie is a creative, results-producing editor in chief, web editor, writer, thought-leader, executive, manager, copy editor, and social media guru with proven performance for launching, running and growing a magazine’s readership, as well as website and online community. Regarded as a sought-after editor and public relations expert whose major strengths are creating product direction, while simultaneously working with marketing initiatives, staying within budget and helping to drive revenue and audience.

Women in Leadership: The Likability Factor 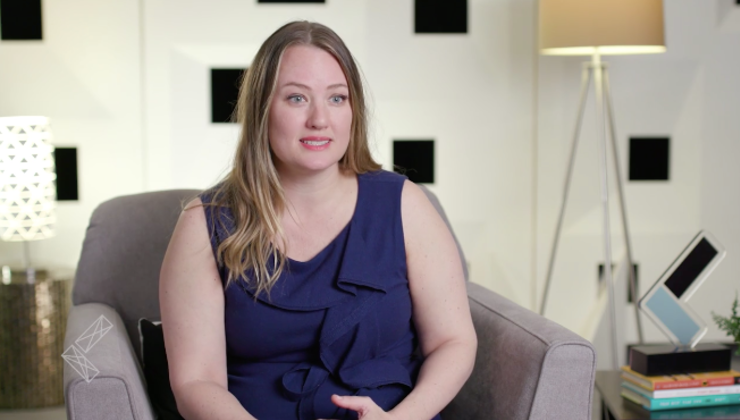