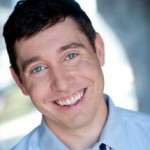 Sean Monahan is a co-owner of M.i. Productions (parent company of the nationally renowned Mission iMPROVable and M.i.’s Westside Comedy Theater) and a Senior Instructor for Business Improvisations who travels the country leading workshops that deal specifically with the intersection of business and improvisation.

Sean has taught programs for Duke Fuqua School of Business and UCLA Anderson School of Management, as well as various companies around the world. He’s been improvising since 1995, having trained at IO Chicago, The Second City and the Annoyance, and can currently be seen performing weekly at M.i.’s Westside Comedy Theater in Santa Monica, California.

Sean’s a self-professed creativity geek who believes that the creative process is fundamental to human existence– there’s not a person alive who lacks creativity, they just lack practice. 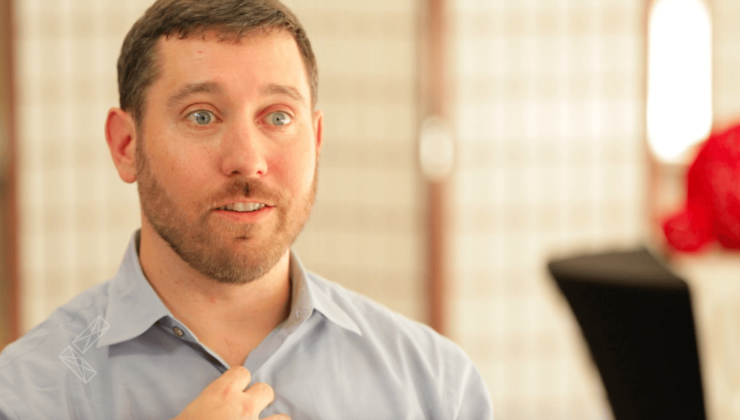 Can a TV Sitcom Teach You Innovative Leadership? 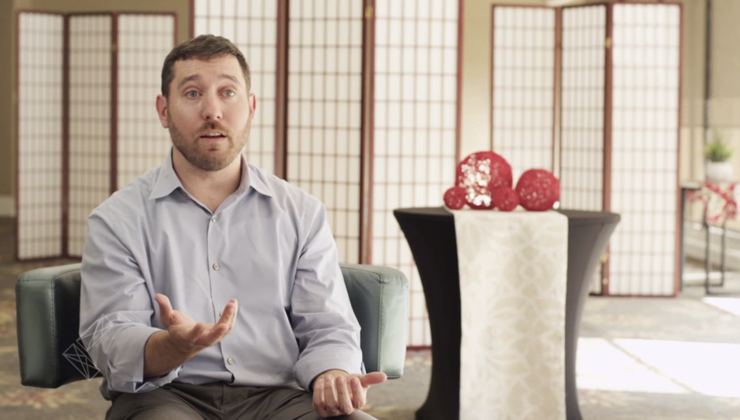 For Creative Exercises, It's Quantity Over Quality 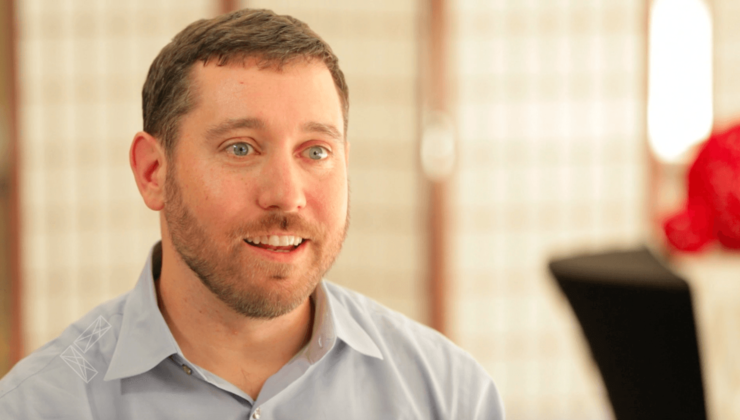 The Best Leaders Give Up the Reins 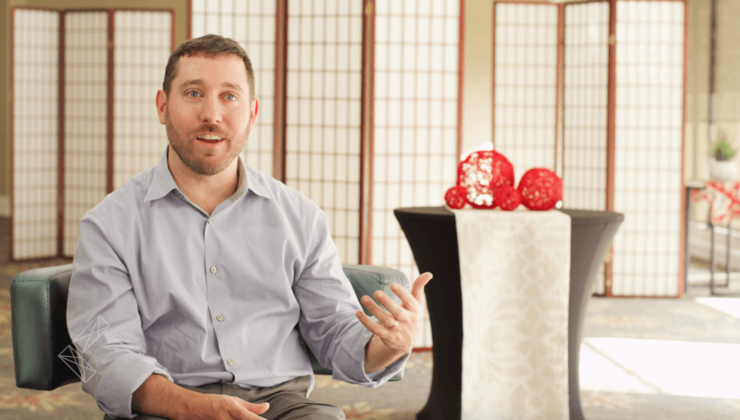 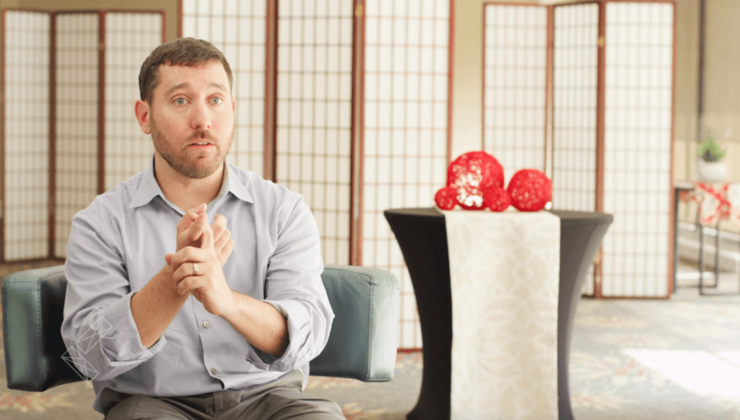