Scott spent 10 years as an event promoter in New York City, before leaving to become a volunteer photojournalist on a hospital ship off the coast of Liberia. Two years later, upon returning to New York City, he founded charity: water.

Turning his full attention to the global water crisis and the one billion people who are without clean water to drink, Scott created innovative public installations and unique online-fundraising platforms to spread international awareness of the issue. In just over six years, with the help of more than 400,000 donors worldwide, charity: water has raised over $93 million and funded over eight thousand water projects in 21 countries. When completed, those projects will provide over 3.2 million people with clean, safe drinking water.

Scott was recognized in Fortune magazine’s “40 under 40″ list, and the Forbes “Impact 30″ list. He is currently a World Economic Forum Young Global Leader. 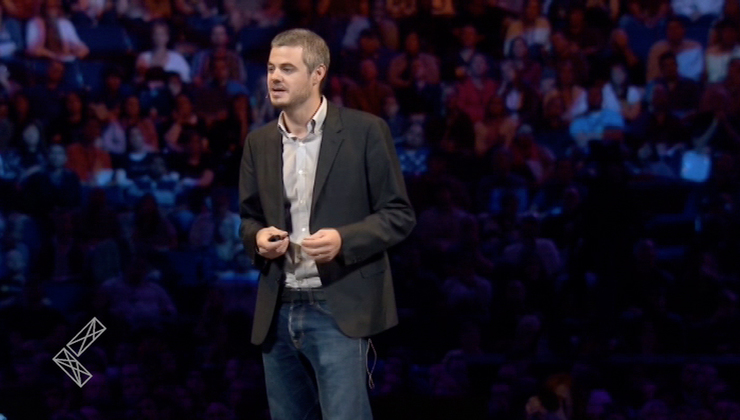 When It Becomes Their Story, Not Yours