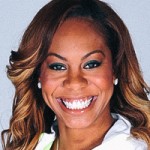 The first American woman to do so in 28 years, and only the 2nd in history, Sanya Richards-Ross became Olympic Champion over 400m at the 2012 Games in London by overtaking the competition in the last 50 meters of the race. The London games also saw Sanya become tied as one of the most decorated female track and field Olympians of all time after anchoring the 4x400m relay team to gold for the 3rd consecutive time.

With many accolades, medals, and awards during her career, Sanya was named Female Athlete of the Decade for 2000-2009. 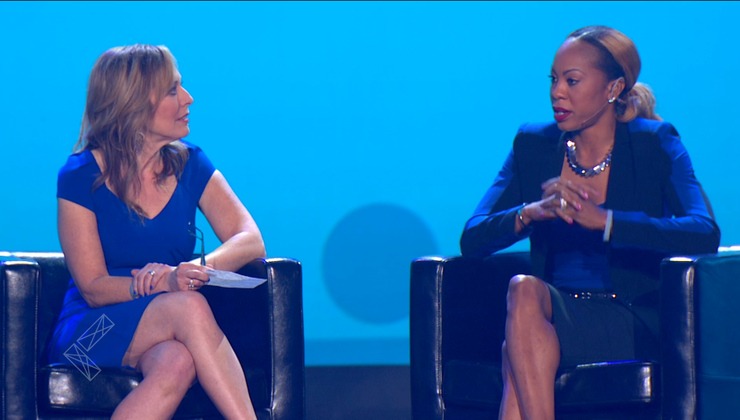 The Power of Focus and Support 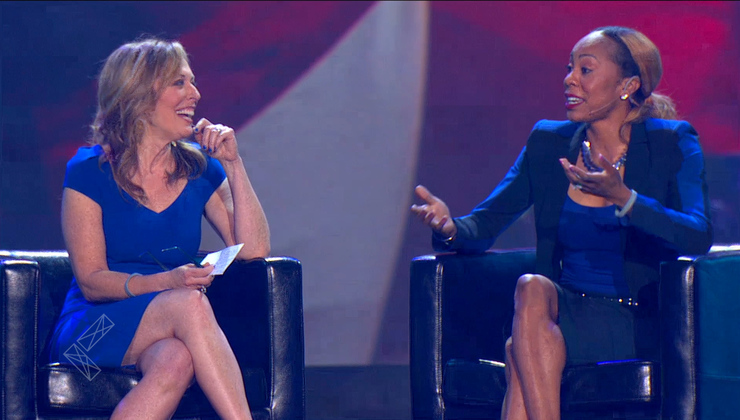 How Leaders Deal With Weaknesses