Commander Rorke T. Denver, founder of Ever Onward, has run every phase of training for the U.S. Navy SEALs and led special-forces missions in the Middle East, Africa, Latin America and other international hot spots. He starred in the hit film Act of Valor, which is based on true SEAL adventures. His New York Times best-seller, Damn Few: Making the Modern SEAL Warrior, takes you inside his personal story and the fascinating, demanding SEAL training program.

In his second book Worth Dying For: A Navy SEALs Call to a Nation, Rorke tackles the questions that have emerged about America’s past decade at war–from what makes a hero to why we fight and what it does to us. Rorke was most recently seen on FOX’s American Grit. The series followed 16 of the country’s toughest men and women as they faced a variety of military-grade and survival-themed challenges set in the wilderness. 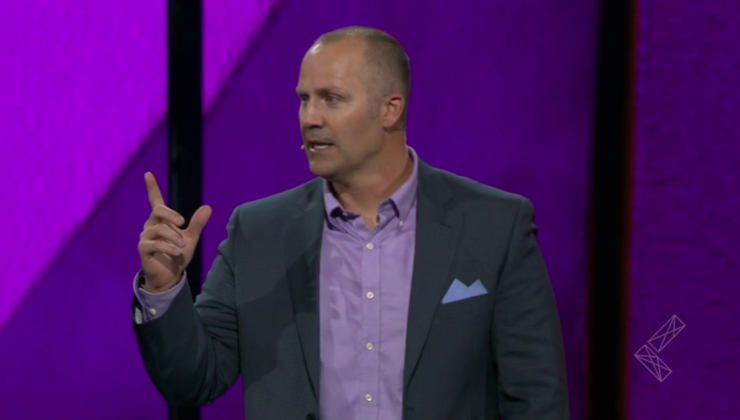 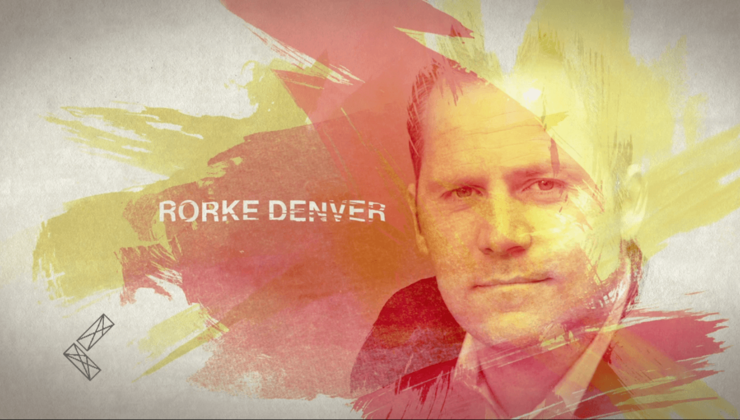 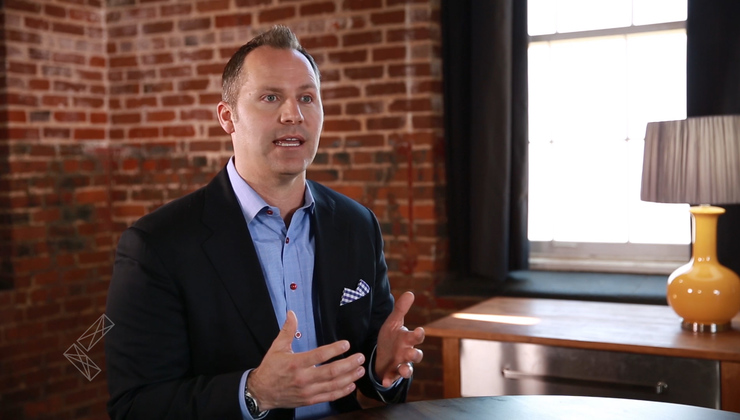 Being Present as a Leader

The Key to Being a Brave Leader 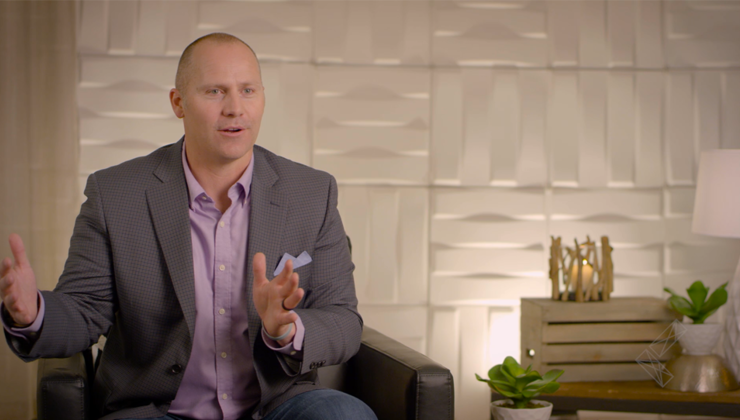 What It Means to be a Hero 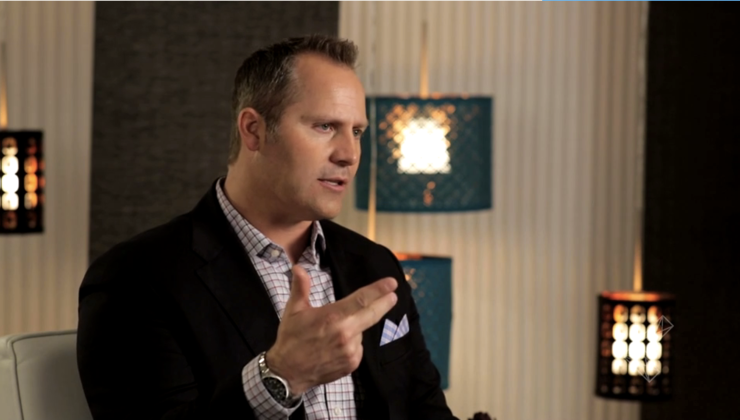 To See More, Look at Less 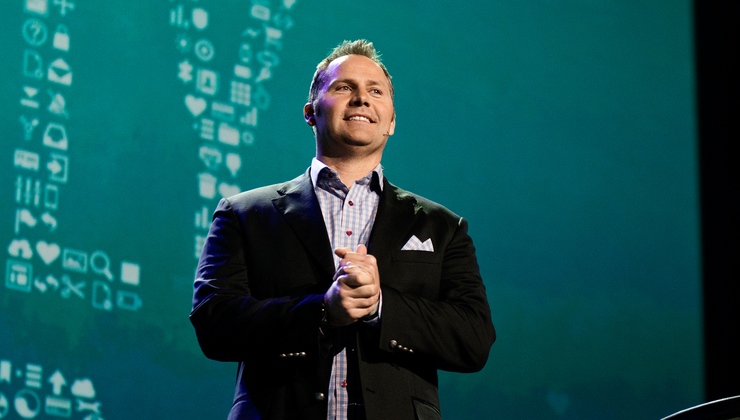 Simply Lead at All Costs 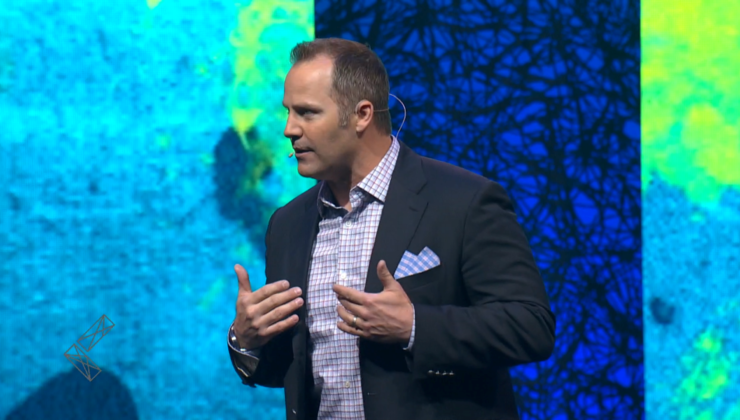 A Fighting Mentality? Lean into the Pain 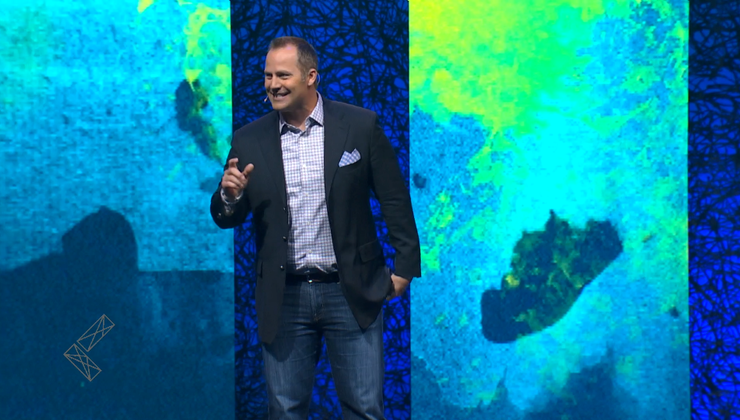