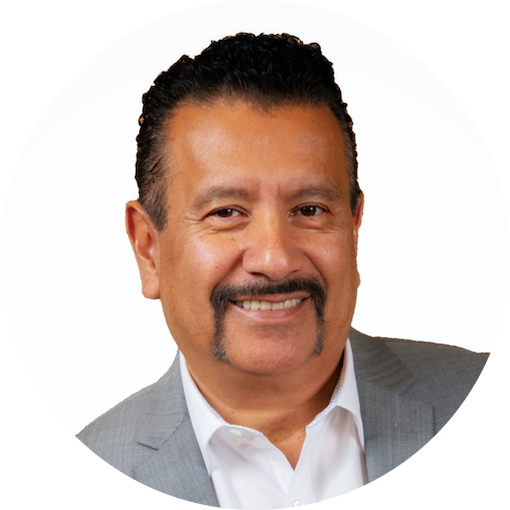 Richard Montañez started his PepsiCo career at Frito-Lay in 1976 as a janitor in its Rancho Cucamonga plant. He is recognized as the creator of the Flamin’ Hot line of products including Flamin’ Hot Cheetos, which influenced future ethnic products and the first Frito-Lay Hispanic marketing team. In 2019, he was named the year’s Executive of Influence by Hispanic Lifestyle magazine.

Richard and Judy Montañez have been married for more than 37 years and live in Rancho Cucamonga. He is the father of three sons and has five grandchildren. 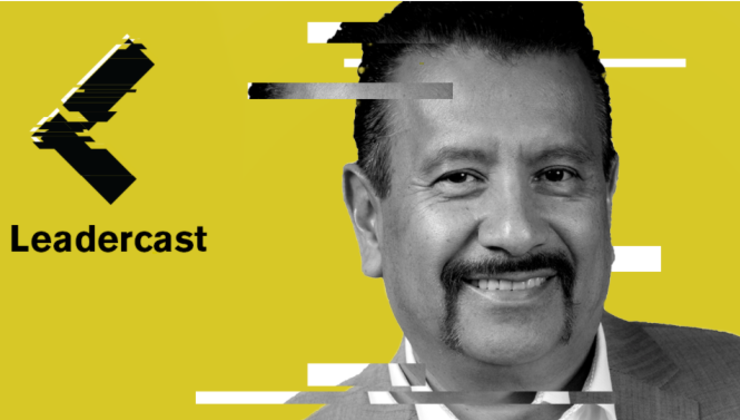