Ricardo González is the founder and CEO of Bilingual America, a nationally respected cultural and language training institute established in 1992. He is the developer of several corporate training courses including Success with Hispanics, Líderes Exitosos (Successful Leaders), Spanish Power, Inglés Poderoso, and Cultural Leaders, among others.

He is also the author of The 12 Hidden Truths to Learning Spanish and his newest book, scheduled for release in the fall of 2016 is titled, The Six Stages of Cultural Mastery.

Ricardo is also a board member of the Home Industry Leadership Board sponsored by HomeAdvisor. He is also a professional member of National Speakers Association. He is or has been a consultant to National Roofing Contractors Association, National Kitchen and Bath Association, Home Advisor, Cricket Wireless, Owens Corning, Certainteed, The Atlanta Braves, Gingrich Communications, Georgia Pacific, Smithfield Foods, Kimberly-Clark, Brighthouse Networks, Alllied Building Products, and many others.

Ricardo was the only Latino featured in Newt and Jackie Gingrich's book, The 5 Principles for a Successful Life, along with other leaders such as former President Bill Clinton, Carly Fiorina, Bill O'Reilly, Jon Stewart, and Lou Holtz.

He comes from a bilingual, bicultural family. His father was one of 27 children from Puerto Rico and his mother was an orphan from the hills of Kentucky. He jokingly says he is a "Puerto Rican Hillbilly." Out of his life story comes his desire to help individuals and organizations develop healthy cross-cultural relationships that maximize and leverage relationships for the common good.

Ricardo is married to Maribel and has three children: Gabriel, Andrea and Marí Andrea. To contact Ricardo regarding his work with Bilingual America you can reach him on social media or directly at ricardo@bilingualamerica.com. 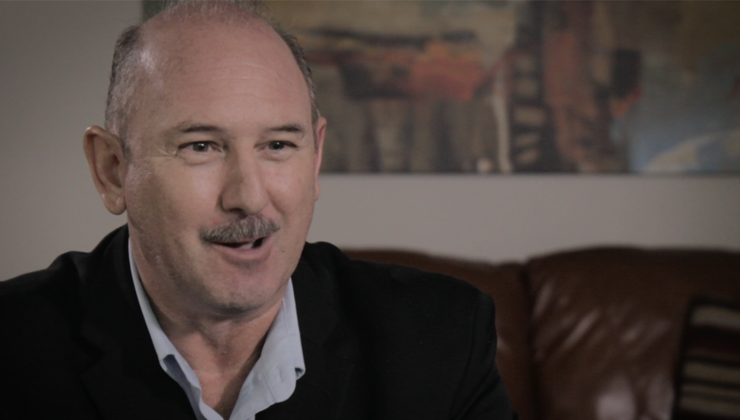 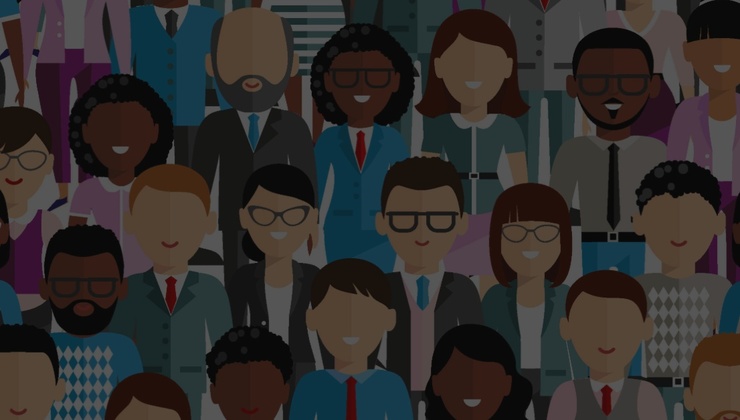 Webinar: How to Transform Cultural Relations Within Your Organization 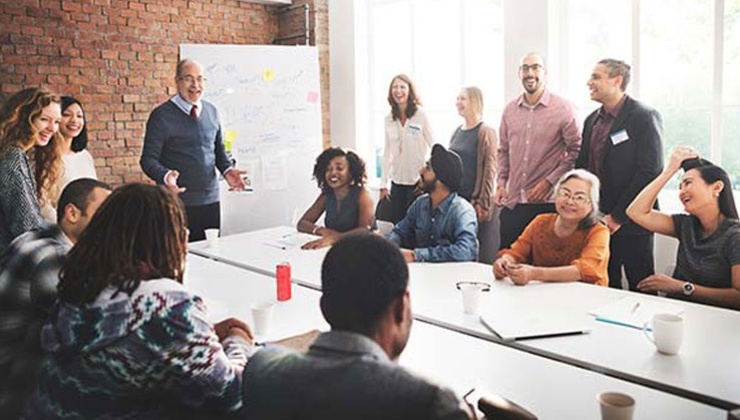 Communication: The Triangle of Truth

Cultural Mastery: What's Inside of You?