Randall Wallace is one of the preeminent story tellers of our time. Randall has written, produced or directed feature films, including his Academy Award Nominated screenplay for Braveheart, The Man in the Iron Mask, Pearl Harbor, We Were Soldiers, The Rookie, Secretariat, and his most recent work Heaven is for Real. Randall is also a New York Times bestselling author having writen seven novels.

In addition to his work as a filmmaker, Wallace is the founder of Hollywood for Habitat for Humanity and the father of two sons. In 1999, he formed his own company, Wheelhouse Entertainment, which is focused on creating entertainment for worldwide audiences based on the classic values of love, courage and honor. 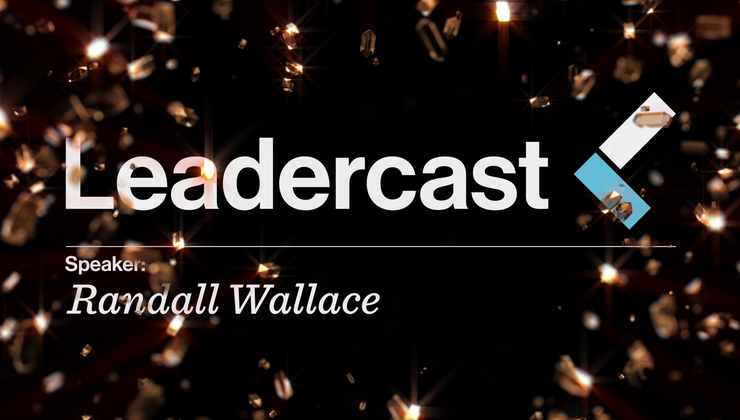