Mike McGalliard is the President and Executive Director for the Imagination Foundation. For the last 22 years Mike has enjoyed starting up a few successful organizations in the education space, including LA’s Promise, which was awarded more than $15 million in grants to help turnaround schools in the Los Angeles Unified School District (LAUSD). He also co-founded Metro Charter, a new public elementary school in the burgeoning core of Downtown LA.

He studied literature at Reed College and did some graduate work in Religion and Philosophy. He loves to cook, drink good wine and his favorite thing in life is being a Dad. 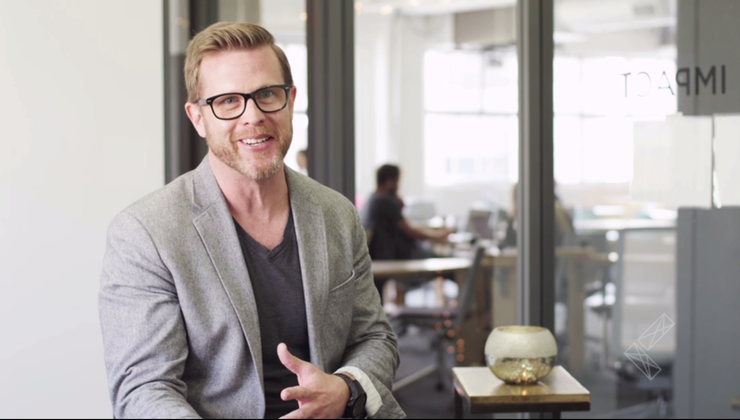 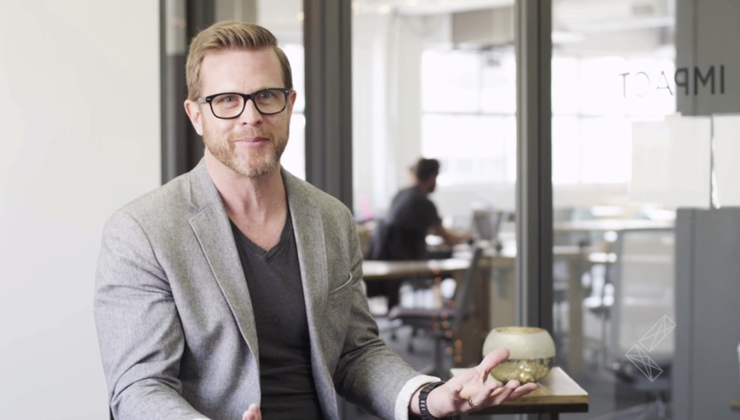 Are You A Lone Wolf in Your Organizational Culture?