Marcus is the acclaimed chef behind many restaurants worldwide including Red Rooster Harlem, Red Rooster Shoreditch and Marcus B&P. He was the youngest person to ever receive a three-star review from The New York Times, and has won multiple James Beard Foundation Awards including “Best Chef: New York City.” Marcus was also crowned champion of television shows "Top Chef Masters" and "Chopped All-Stars," and served as a mentor on ABC’s "The Taste."

He is the author of multiple books, including The New York Times best-selling memoir "Yes, Chef" and its young adult version—"Make It Messy"—as well as cookbooks "Marcus Off Duty" and "The Red Rooster Cookbook." Marcus’ new TV series titled "No Passport Required" with VOX/Eater and PBS debuted summer of 2018. 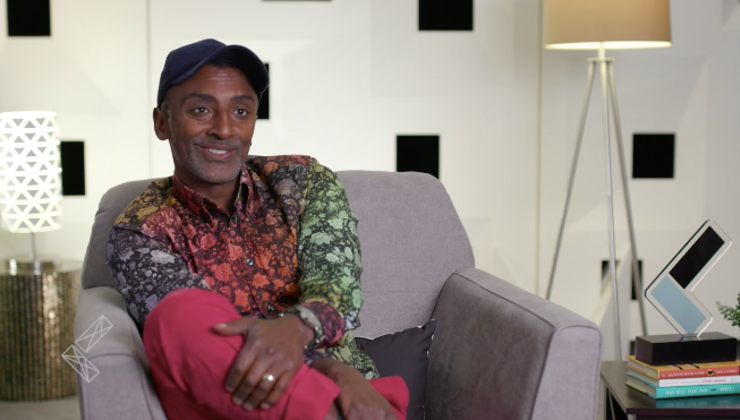 Listening in a Multicultural World 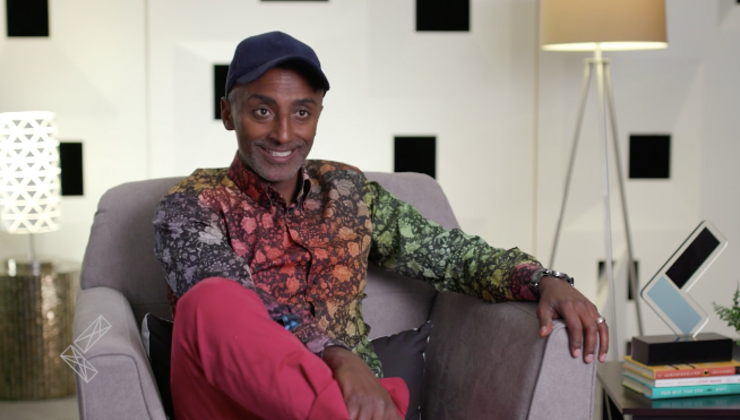 Receiving Feedback for Your Work 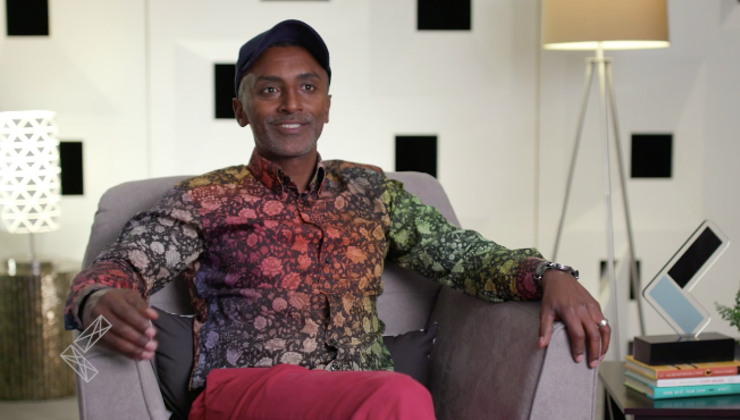 Why Building a Community Matters