Luis is a Military Academy Graduate. Luis served as an Infantry Captain in El Salvador’s Army during the long and violent conflict against communist terrorist groups.

During Luis’ years of combat, he received two medals for being wounded in action and one for valor.

During the last two decades, Luis has distinguished himself as a Drill Sergeant, and a Lieutenant in the first juvenile boot camp for the Georgia Department of Juvenile Justice. He also served as a Senior Instructor at Georgia’s Public Safety Training Center, as the Director of The Emanuel Youth Development Campus, as the Executive Director of the Genesis Academy of Ashburn, and as Campus Director at the Macon Behavioral Health System.

Currently, Luis is the owner and founder of MAXIMIZEBIZ, a Leadership Development Consultant Company. Luis is also a founding partner and certified Coach, Trainer and Speaker for the John Maxwell Team. 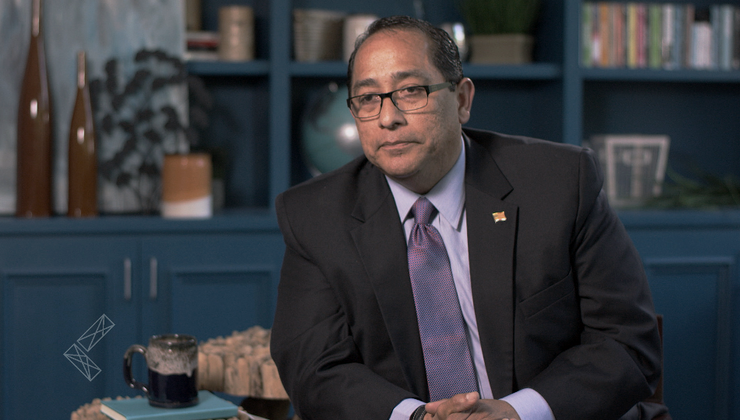 Three Strengths of a Leader

Leading by Example is an Art Form