Ken Tracy was appointed interim president of Cincinnati Christian University in February 2014. The Board of Trustees affirmed him for the position permanently in May 2014.

A 1988 graduate of CCU, Tracy has 27 years of financial and executive leadership experience and was, most recently, President of TaleMed, a national healthcare entity recognized as one of the top healthcare consulting companies in the United States. Since 2005 he has served as Trustee and Chairman for Miami Township in Clermont County. A resident of Loveland, Ohio, Tracy has remained involved at CCU over the years as a member of the President’s Advisory Board and by serving as the part-time men’s basketball coach from 2012-2014. He is an ordained minister and serves as an elder at Milford Christian Church in Milford, Ohio. Mr. Tracy and his wife Libby (a 1987 graduate of CCU) have been married 26 years and have two daughters, Katelyn and Kristina. 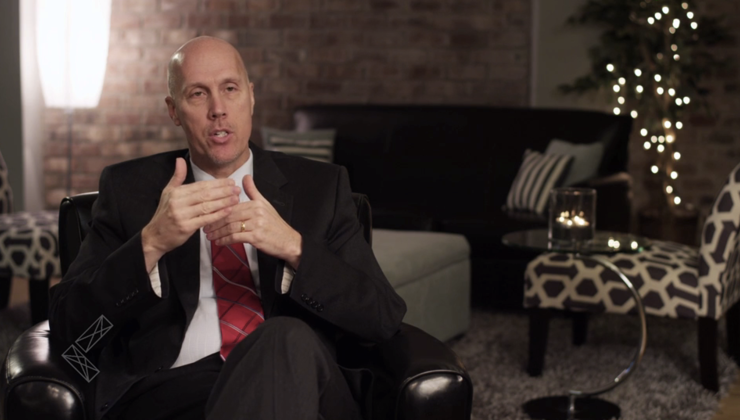 Challenge Your Employees to Grow 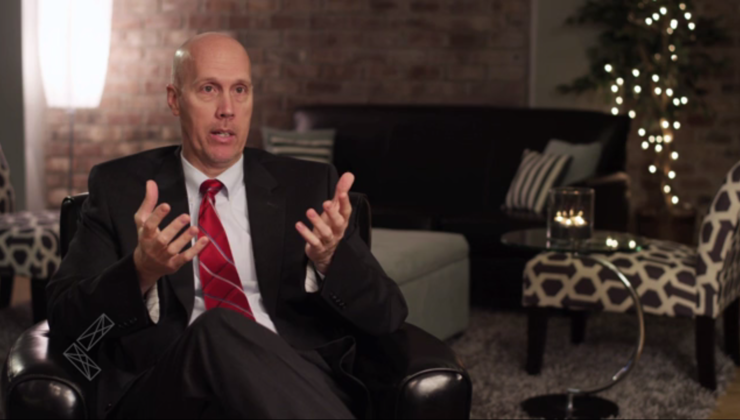 The Importance of Self-Motivation 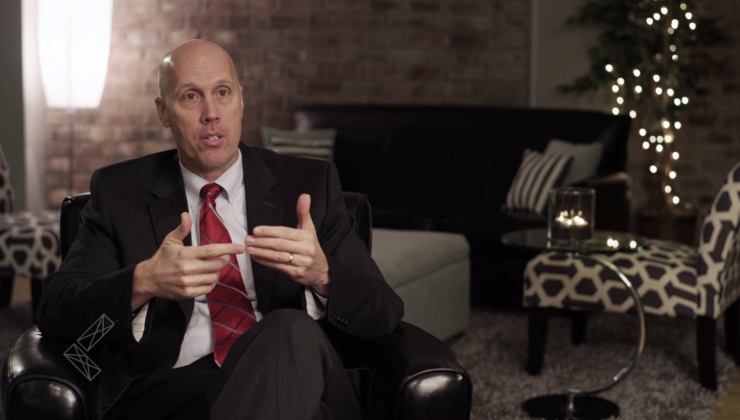 The Three Factors of Successful Leadership 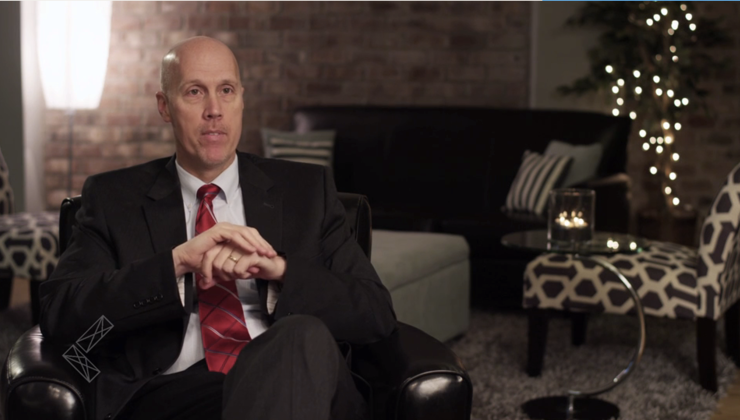 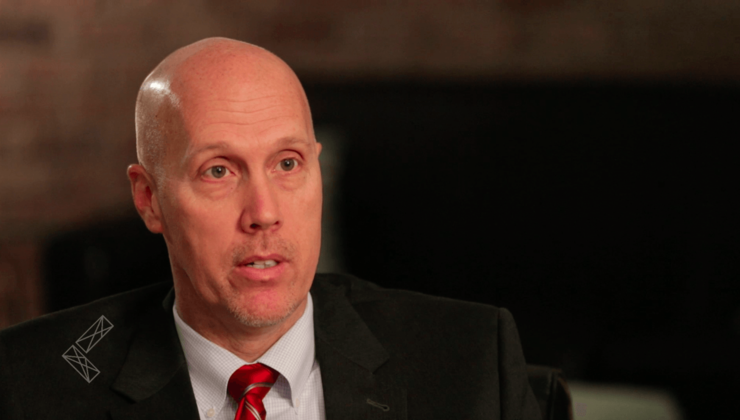 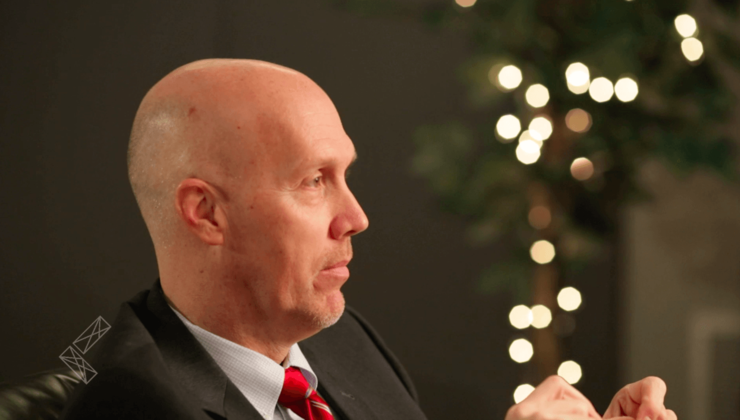 Leadership Delegation: When Hope is a Dangerous Word 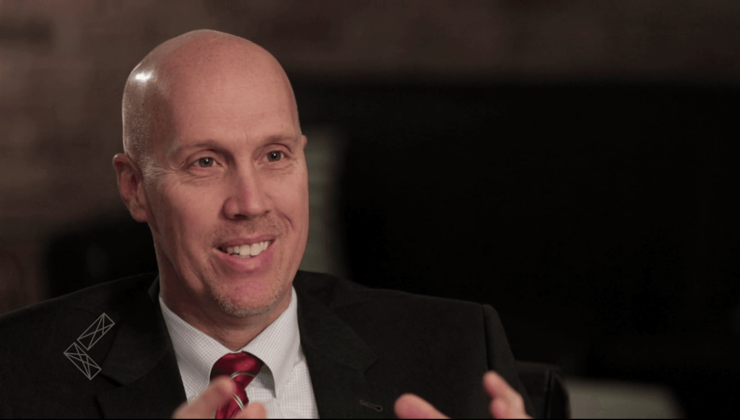 Team Building: It’s About We