Julia is a two-time champion NASCAR racer from New York City, now making history on the NASCAR K&N Pro Series West. More than a racecar driver, Julia is a graduate of Stanford University, where she earned a bachelor’s degree in science, technology and society. During college, she was also a contestant on season 26 of Survivor on CBS. In January 2017, Forbes listed Julia as a 30 Under 30 honoree in the sports division. Julia has collaborated with Spotify, Disney/Pixar and GIRLBOSS Radio, and has been written about by The New York Times, Entrepreneur and espnW, to name a few. As Julia continues to develop her career and brand on and off the track, she uses her platform to advocate for STEM education and women’s empowerment. 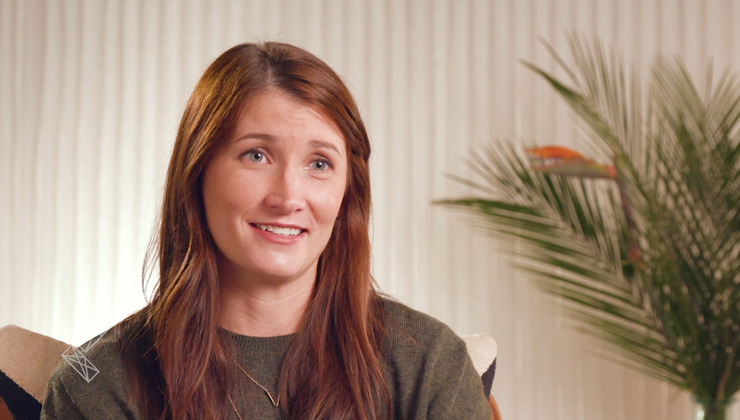 How Do I Know When a Risk Is Worth It?

How Can Empathy Take Everyone Farther?