Born without legs, Jen Bricker’s biological parents left her at the hospital. One would think she would be destined for a life of hardship. However, the hand of destiny brought her an amazing adoptive family, who gave her one simple rule, “Never say the word can’t.”

As a child, Jen was obsessed with gymnastics and her idol was Olympic gold medalist Dominique Moceanu. In fact, watching Dominique on TV helped inspire Jen to begin competing in gymnastics herself. Seemingly against all odds, Jen went on to compete against able-bodied athletes, and became a state champion in power tumbling. As part of her amazing story, and as twist of fate, Jen later learned that her childhood gymnastics idol was actually her biological sister.

Always challenging herself, Jen transitioned into an accomplished acrobat and aerialist. As such, she travelled internationally with Britney Spears’ World Tour, and appeared as the headliner at the prestigious Palazzo hotel in Las Vegas, and the Shangri La hotel in Dubai.

Jen’s incredible story has been featured on multiple shows, including HBO's Real Sports, 20/20 and Good Morning America. She is currently living in Los Angeles, and has added a successful speaking career to her list of accomplishments.

Her latest accomplishment is the release of her first book, Everything Is Possible: Finding the Faith and Courage to Follow Your Dreams. Jen hopes to inspire and motivate others to believe that anything is truly possible! 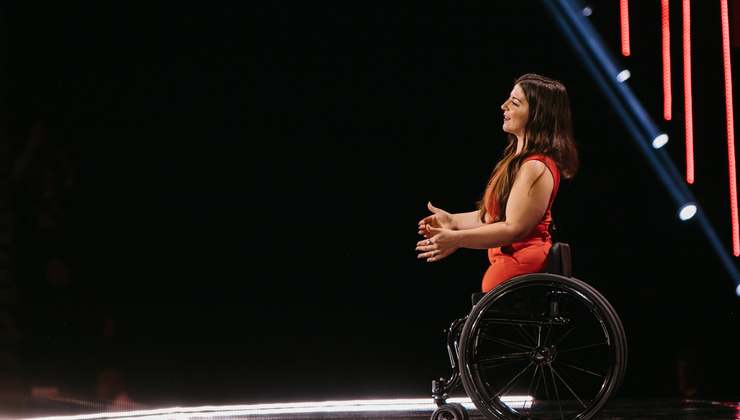 Do You Inspire Others? 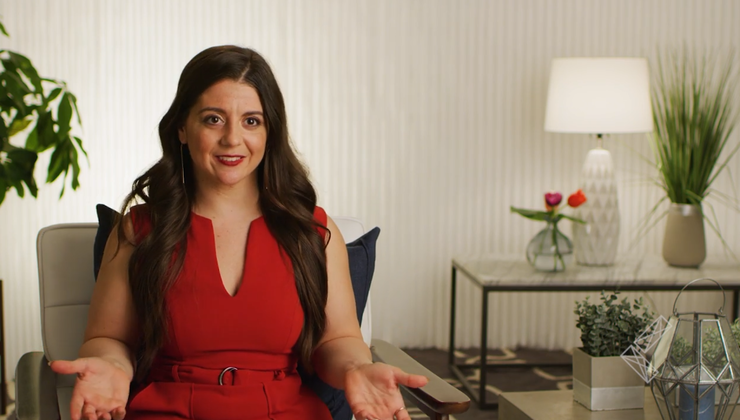 How Can I Carve My Own Path? 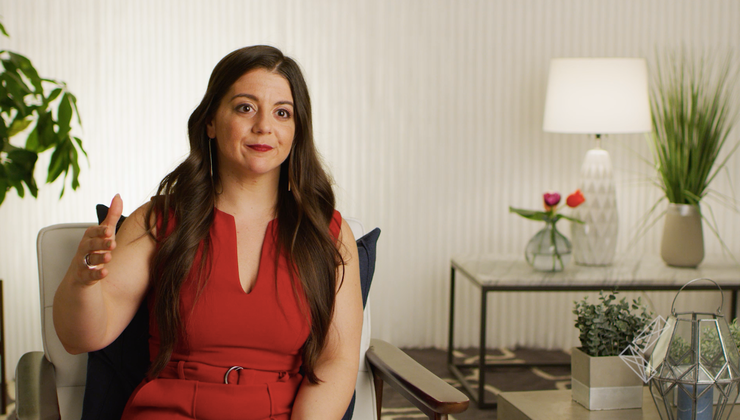 How Can Negative Culture Be Changed?