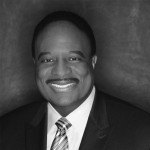 James Brown is a three-time Emmy award winning network broadcaster and was named SI.com’s “Best Studio Host of the Decade” in 2010. He is the host of “The NFL Today” on CBS and Super Bowl 50, host of “Thursday Night Football” on CBS and Special Correspondent for CBS News, contributing to various programs including “60 Minutes”. Previous broadcasting roles include co-host of “Fox NFL Sunday”, host of “Inside The NFL” on Showtime correspondent for “Real Sports with Bryant Gumbel” on HBO and a nationally syndicated radio show on Sporting News Radio.

Why You Should Esteem Others Higher Than Yourself 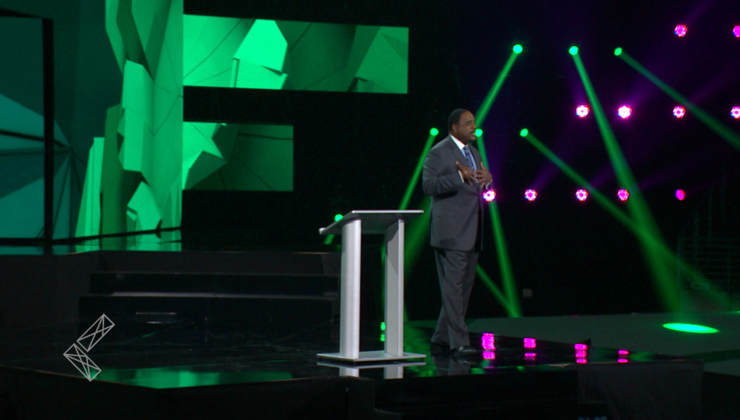 Why It’s Important to Dress for Success 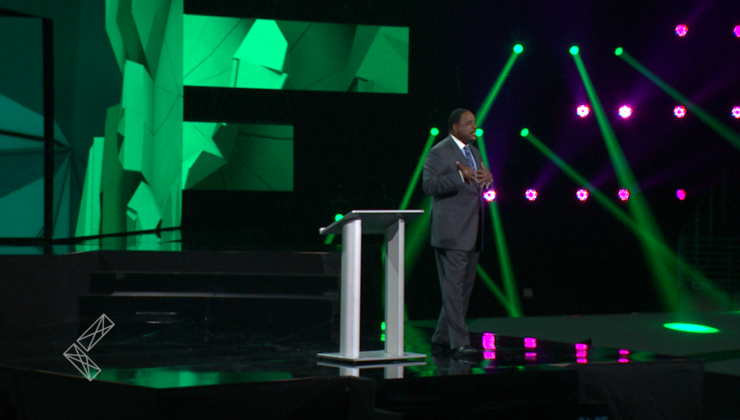 Don't Give Your Boss an Excuse to Fire You

James Brown: The Art of the Interview 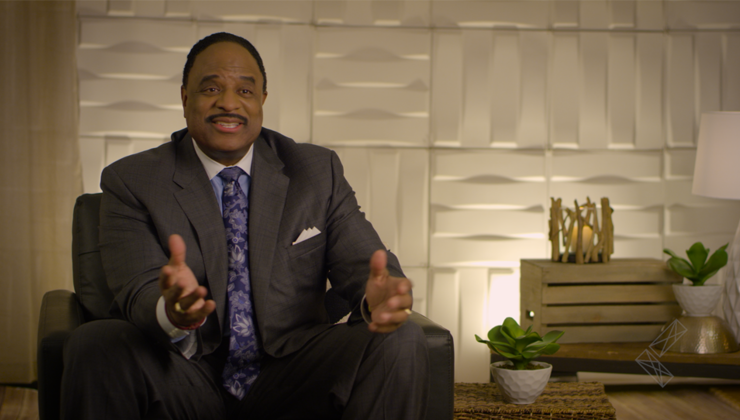 How to Connect to Your Audience 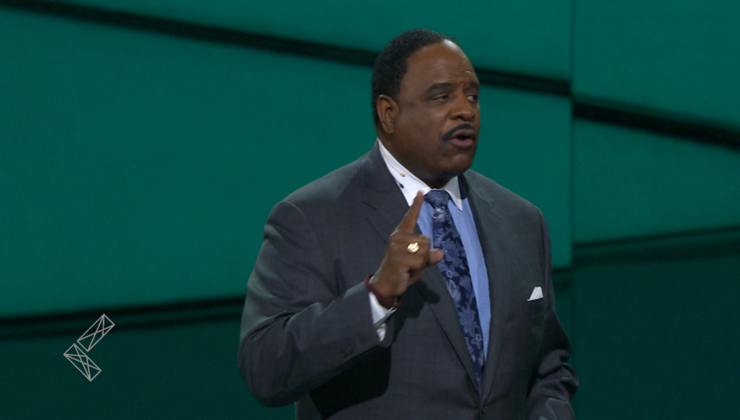 You Are Never Finished Learning