In 2009, Andrews created #BeatCancer an online campaign to raise awareness and micro fund raise for Cancer research. #BeatCancer garnered the 1st ever Guinness World Record for social media mentions and most importantly raised $70,000 for cancer charities in 24hrs via Twitter.

James was named to the 2012 Ebony Power100 list and blogs at Fast Company as well as Huffington Post. No stranger to being in front of the camera, Andrews can be seen as a contributor on CNN, Fox and CNBC discussing current news and social media stories. 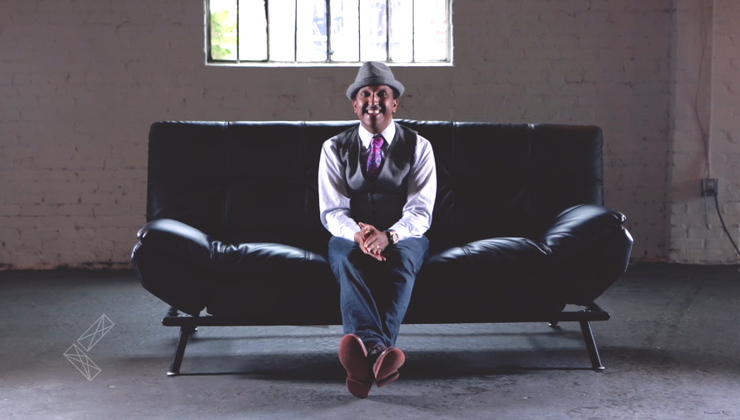 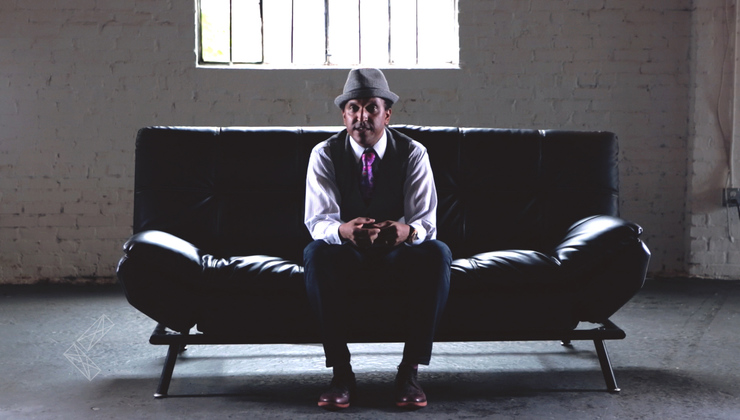 The New Influence - Community Building Through Your Brand 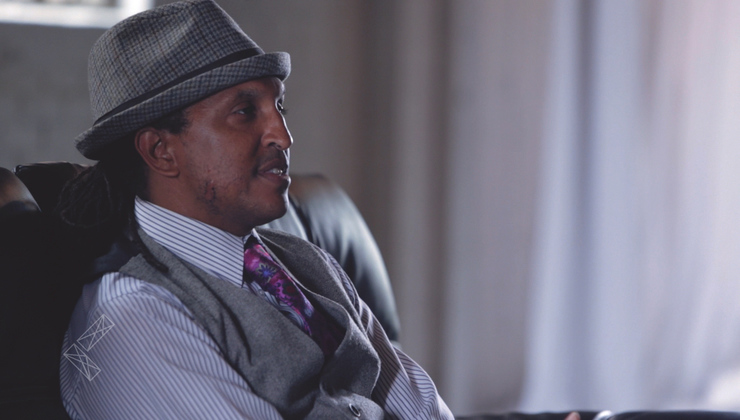 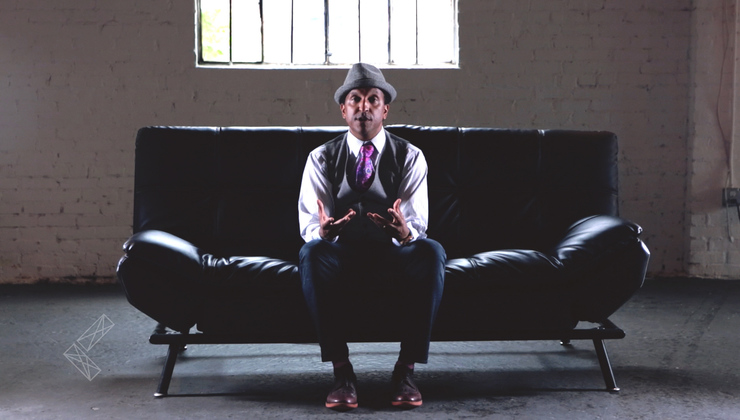 Engaging the 'Now Media' Conversation as an Organization