Glen Jackson co-founded Jackson Spalding in 1995. He provides leadership for the agency, many of its clients and organizations looking for inspiration. He has special expertise in real estate, professional services, crisis communications, marketing communications and not-for-profit public relations. Glen is a thinker, a student and a teacher, constantly evolving and looking for ways to teach others what he has discovered and realized.

Glen began his public relations career in 1985. Two years later, he joined the Atlanta office of an international public relations firm, where he became deputy managing director in 1994. He has been recognized by the Atlanta Business Chronicle as one of Atlanta's most talented public relations professionals and was honored by the Georgia chapter of the Public Relations Society of America (PRSA) for his campaign for the Jimmy Carter Work Project of Habitat for Humanity. Glen also received PRSA's George Goodwin Award for Community Service and was nominated in 1991 for President Bush's "Thousand Points of Light" award for a fund-raising project he implemented for midtown Atlanta's needy families.

As a torchbearer for Jackson Spalding's desire to create "great work and good works" for both our clients and community, Glen serves on the board of directors for several Atlanta-based organizations. These include the Lenbrook Foundation, USO Georgia, the Atlanta Sports Council and Street Grace. He also serves on the advisory board for Growing Leaders. An Atlanta native, he is a member of the Atlanta Rotary Club and has served on its board of directors. In 2013, Atlanta Rotary voted to honor Glen with the Ivan Allen Club Service Award for his life-long dedication to community service and leadership as committee chair for the club's 100th anniversary celebration. Glen's dedication to not-for-profits has included previous board service for the Chick-fil-A Bowl, Atlanta Mission (past board chair), the Atlanta Area Council of the Boy Scouts of America, Atlanta Youth Academy Past vice-chair), Eagle Ranch, Atlanta Boys & Girls Clubs and the Inner City-Atlanta chapter of Fellowship of Christian Athletes. A member of the 2003 Leadership Georgia class, Glen chaired the 2007 Atlanta Rotary Business Prayer Breakfast as well as the first-ever interfaith prayer breakfast for the public relations industry.

Glen and his wife, Claire, have three grown children and remain very committed to their various interests.

Taking the High Road in Business

The Alchemy of Intelligence and Integrity 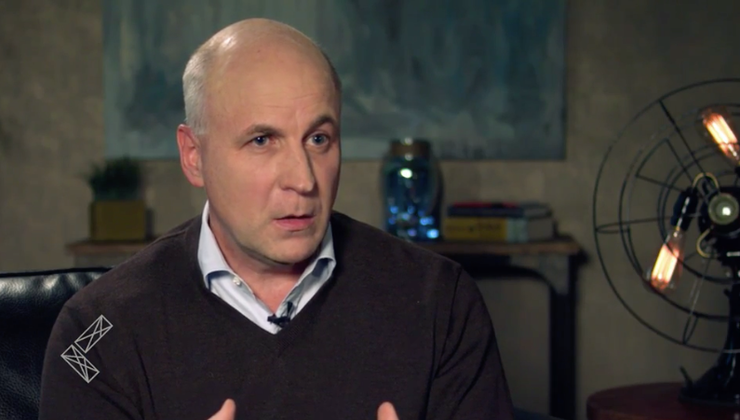 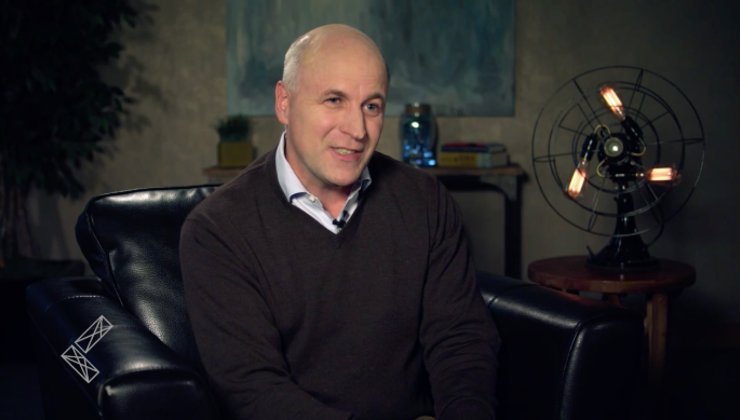 4 Ways to Be Consistent in Your Leadership

There Are 2 Types of Leaders

Webinar: The 7 Areas of Clarity and the Steps You Must Take to Keep It a Priority

The 7 Pillars of Preeminent Companies

The 6 Spokes of Effective Communication

A Simple Tool for Preventing Burnout 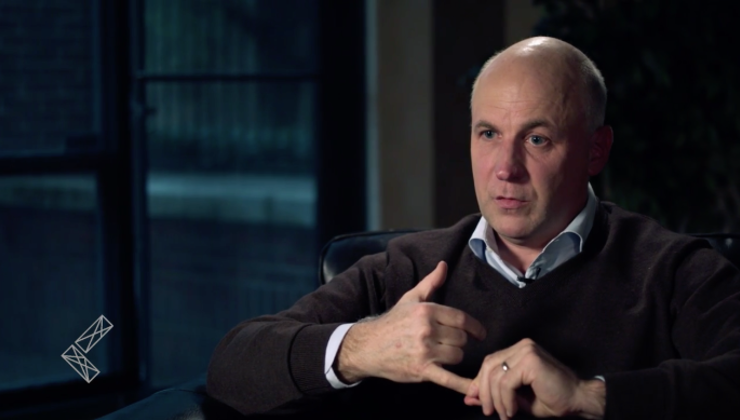 Departing From the Organization You Founded