One of the leading military figures of our time, General Hugh Shelton served two terms as the 14th Chairman of the Joint Chiefs of Staff under Presidents Bill Clinton and George W. Bush. Shelton was the chief architect of the military response to the September 11 terrorist attacks, and has served in numerous capacities for the army during the Vietnam and Persian Gulf Wars.

As an Alumnus of N.C. State, General Shelton has established the General H. Hugh Shelton Leadership Center to train students, faculty, executives and community leaders in some of the leadership skills that led to his own success. As Executive Director, General Shelton is committed to developing values-based leadership skills to enhance corporate, government, education, non-profit and youth development organizations..

General Shelton recently released Without Hesitation: The Odyssey of an American Warrior, which Amazon calls "a powerful, unvarnished memoir." His book, Secrets of Success, a compilation of interviews with men and women focused on values-based leadership, was released in 2009. 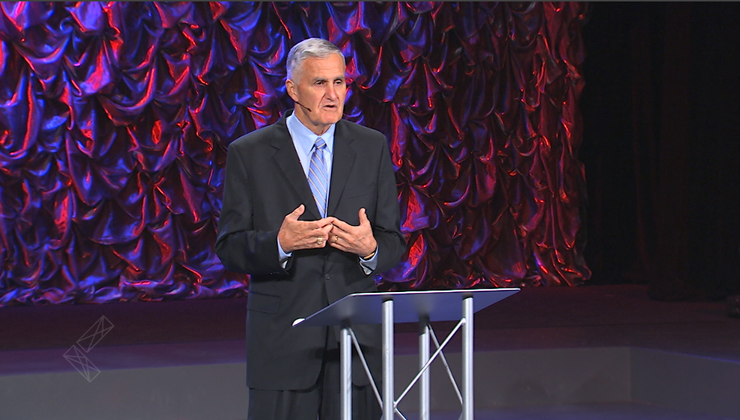 Make Integrity the Cornerstone of Your Leadership

Create a Climate in which People Can Thrive

Mentoring Is a Key to Prepare Future Leaders 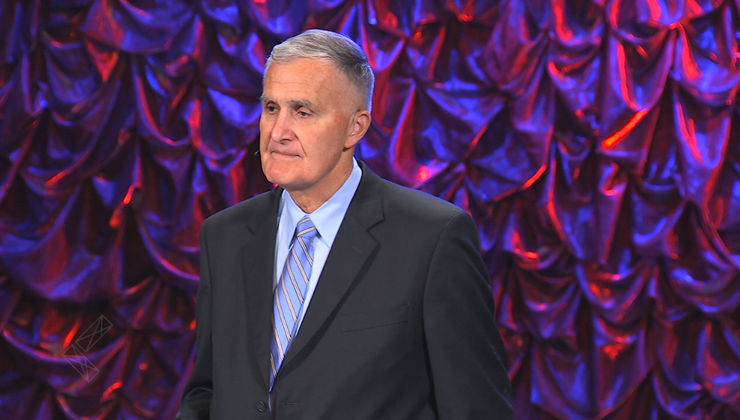 Moving From Self-Actualization to Teamwork