Gary Schneeberger's three decades in journalism and public relations fuel his passion for, and success in, strategic marketing and communications.

Gary is founder and president of ROAR, a full-service boutique communications and marketing firm. Previously, he lead client publicity and corporate communications for Grace Hill Media, a marketing firm recognized by Time, NPR, CNN, The Wall Street Journal, NBC, Christianity Today, The Associated Press, Focus on the Family and USA Today as the industry leader in connecting Hollywood to faith leaders, organizations and media. He worked on groundbreaking and record-setting campaigns for such critical, ratings and box-office successes as the HISTORY miniseries THE BIBLE and the films SON OF GOD, GRAVITY, NOAH, THE MONUMENTS MEN, MAN OF STEEL, THE HOBBIT, LES MISERABLES, THE CONJURING and 42.

Prior to Grace Hill, Gary was vice president of communications for Focus on the Family, an international Christian ministry that reaches more than 220 million worldwide. He was a key player in the organization's 2010 Super Bowl commercial featuring Tim Tebow, which became the most talked about ad of its kind in a generation; advised President Jim Daly on media issues; and directed the organization’s outreach to millennials, an effort cited by Mother Jones as cutting edge. He also made regular appearances as a spokesman on such programs as the CBS Evening News and CNN Sunday Morning, as well as in publications like The New York Times and Newsweek.

Before joining Focus in 2000, Gary spent nearly two decades as an award-winning reporter and editor for daily newspapers across the country.

A graduate of the University of Wisconsin-Parkside, Gary and his wife, Karla, live in Los Angeles, California. 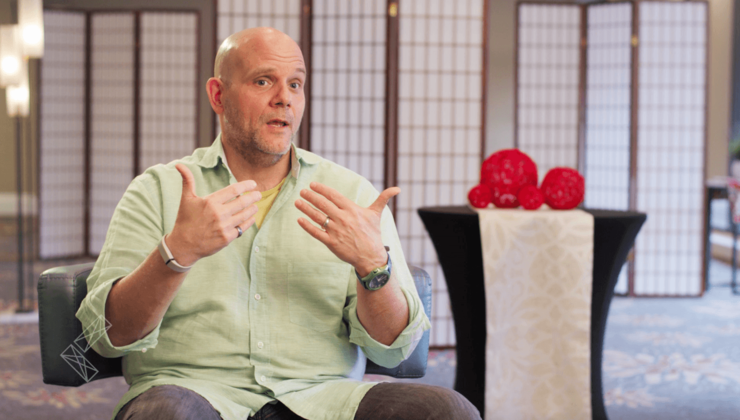 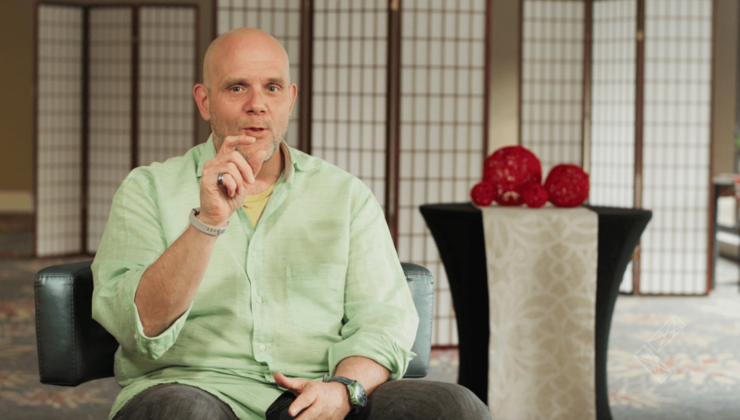 Paying It Forward Through Mentorship

No to Yes in 3 Steps 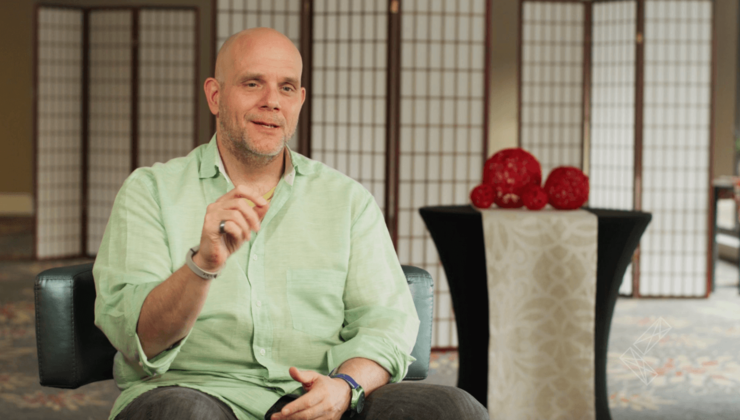