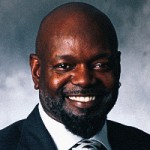 As President & CEO of Emmitt Smith Enterprises, Inc., Emmitt leads a team of talented individuals who oversee the company’s many ventures — including Pat & Emmitt Smith Charities, the marketing and management of the Emmitt Smith brand, and the company’s two core businesses, EJ Smith Construction and E Smith Legacy, a real estate company.

Emmitt first rose to prominence via an illustrious football career, which included three Super Bowl championships as a member of the Dallas Cowboys and the honor of being the only player to have won a Super Bowl MVP, NFL MVP and NFL Rushing Crown in the same season. Inducted into the Pro Football Hall of Fame as part of the Class of 2010, Emmitt is the NFL’s all-time leading rusher, having amassed 18,355 yards during his 15 seasons.

As well known for his character and integrity as he is for his athletic ability, Emmitt continues to give back to the community and support higher education via Pat & Emmitt Smith Charities, an organization that annually awards college scholarships and provides enrichment opportunities to underserved youth.

Emmitt also authored the 2011 book, Game On: Find Your Purpose — Pursue Your Dreams, which chronicles his story from humble beginnings growing up in Pensacola, Fla. to his rise in the business world.  He is married and the father of five children. 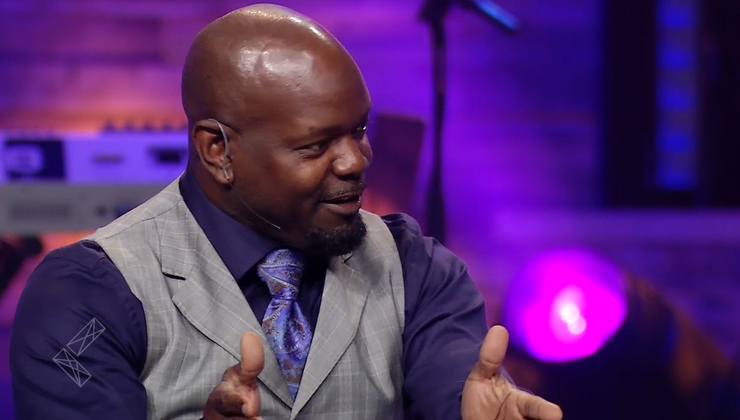 Seeing What Is In Front of You 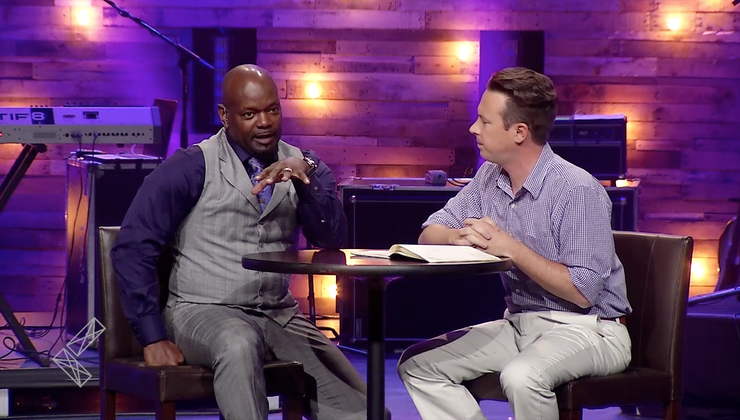 The Unsung Heroes of Success

Working Around Your Weaknesses 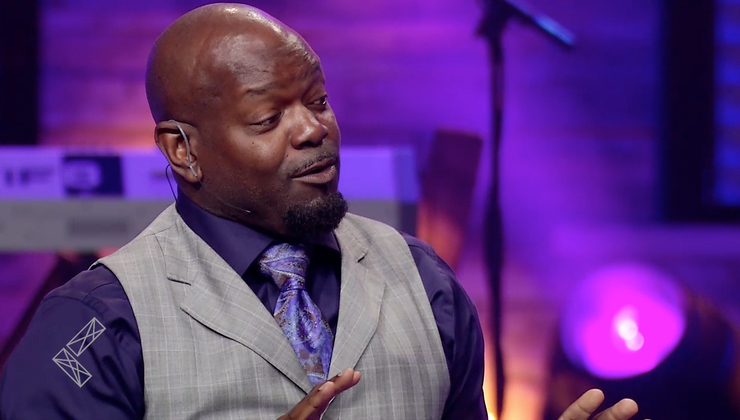 You Have Room to Grow 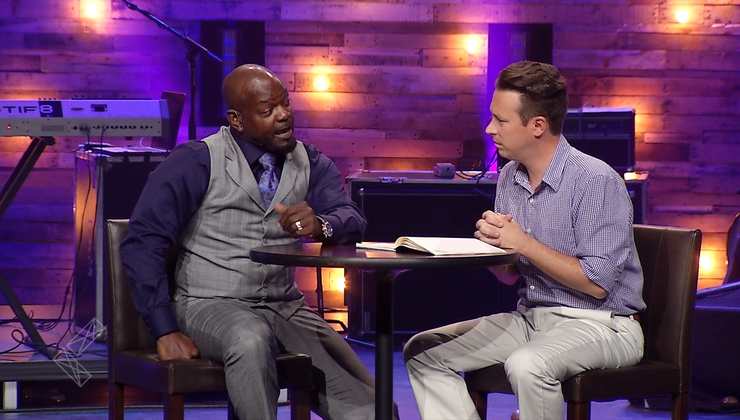 Sports is the Training Ground for Life