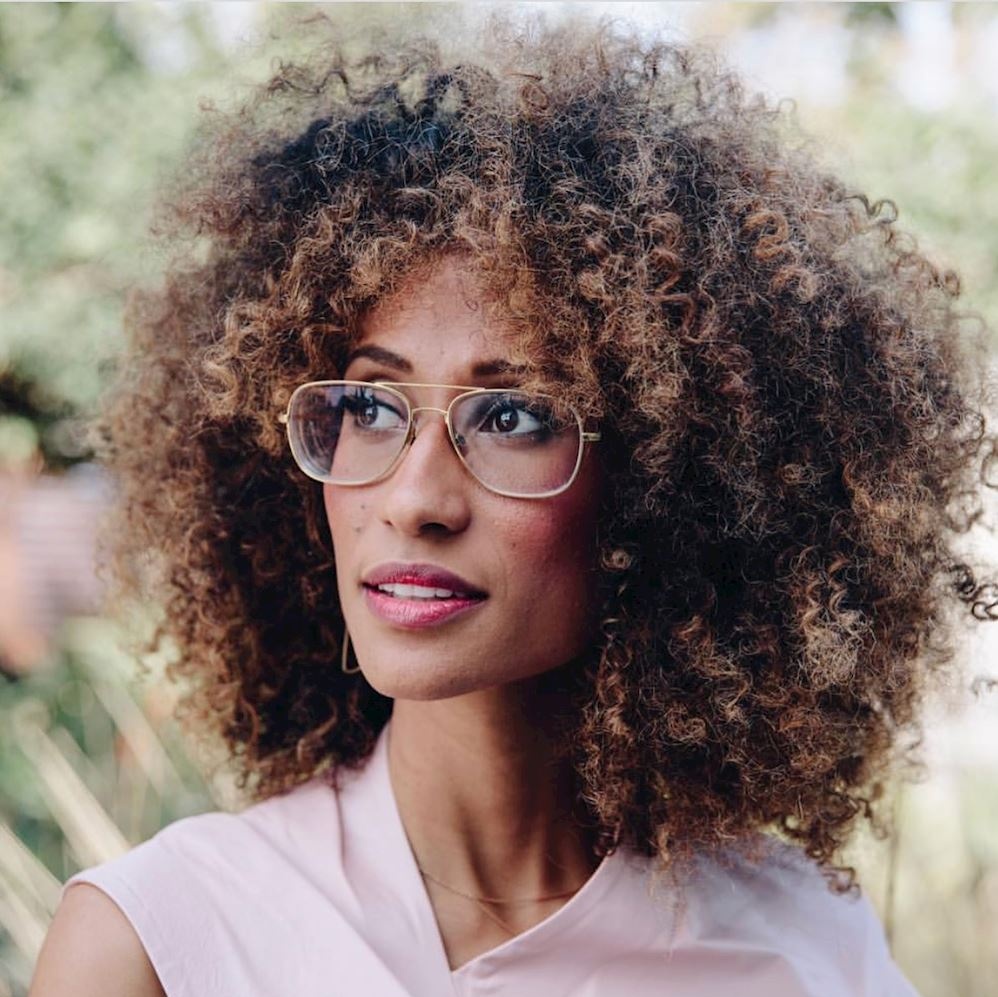 Elaine Welteroth is an award-winning journalist, author and the former editor-in-chief of Teen Vogue. Throughout her magazine career, Elaine broke new ground as the youngest person and the second African-American to hold this title in Condé Nast’s 107-year history. Under her leadership, Teen Vogue notably increased coverage of news and politics, encouraging readers to become civically engaged, specifically during the 2016 U.S. presidential election.

Elaine is now a leading expert, advocate and voice for the next generation of change-makers. She has written for the hit show Grown-ish and has appeared on camera for a range of media outlets including ABC News and Netflix.

How to Move Toward a Vision 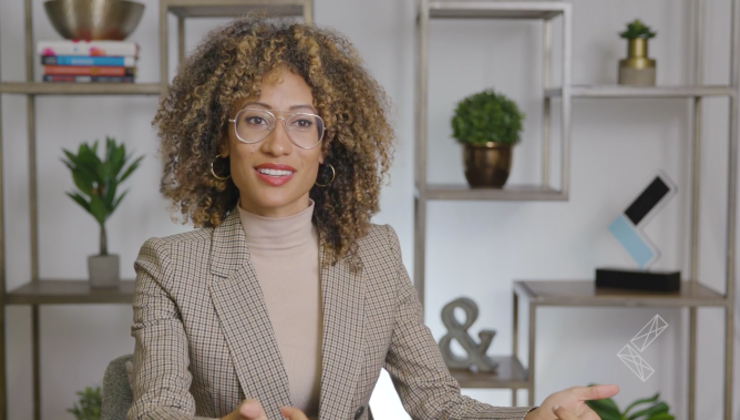 Operating in Your Zone of Genius