His book Creativity, Inc.—co-written with journalist Amy Wallace and years in the making—is a distillation of the ideas and management principles Ed has used to develop a creative culture.

A book for managers who want to lead their employees to new heights, it also grants readers an all-access trip into the nerve center of Pixar Animation— into the meetings, postmortems, and “Braintrust” sessions where some of the most successful films in history are made. Catmull has been honored with five Academy Awards, including the Gordon E. Sawyer Award, a special Oscar for lifetime achievement in the field of computer graphics. He received his Ph.D. in computer science from the University of Utah. 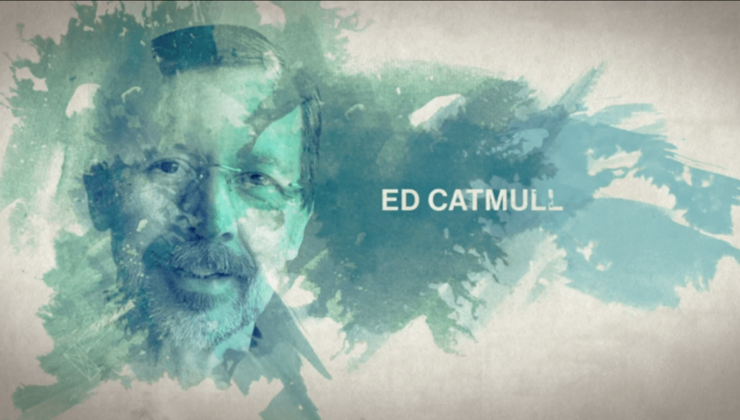 Respond to Problems in the Moment 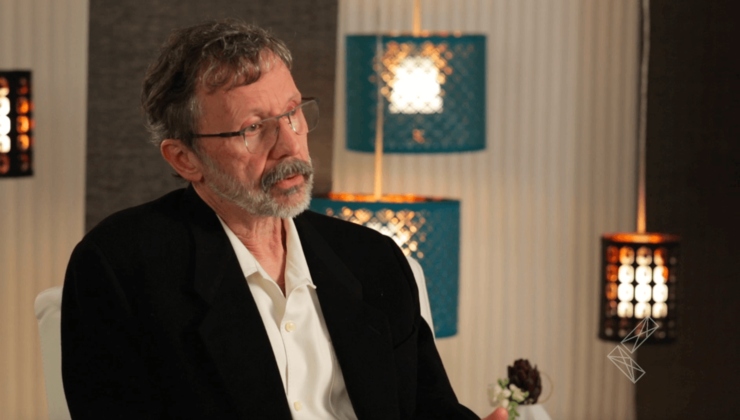 Learning From the Journey of Steve Jobs' Hero