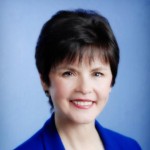 Dr. Shirley Raines was the first woman to hold the presidency of the University of Memphis, where she served for 12 years. In 2013, she was named President Emeritus. Known for building productive partnerships on and off campus, Shirley is people-oriented and goal-motivated. For six years, she was on the summer faculty of Harvard's Graduate School of Education for the Institute of new Presidents and Chancellors, and is also a graduate of Harvard’s Management Development Program. Shirley is married to Robert Canady and lives in Oak Ridge, Tennessee, near her son and two grandchildren. She is a speaker, consultant and author who conducts leadership development training for organizations. Serving on several boards in Tennessee, Shirley builds relationships that help individuals and groups accomplish their goals. In 2013, Dr. Raines was inducted into the Tennessee Women's Hall of Fame, where she was described as "personable, powerful and prepared."

How to Implement Organizational Change as a New Leader 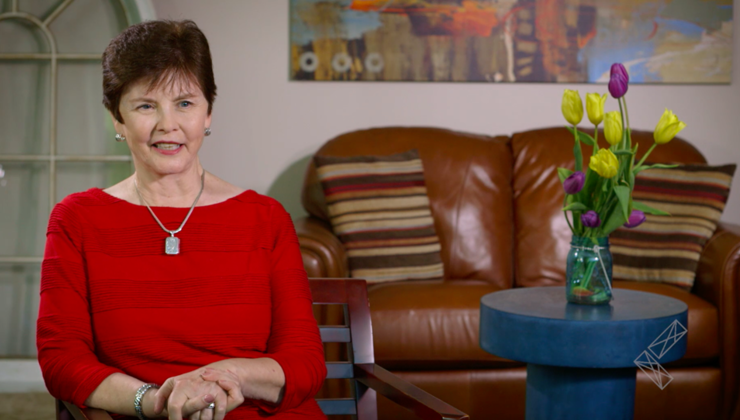