Don Yaeger is a nationally acclaimed inspirational speaker and author of 24 books, nine of which have become New York Times best-sellers. He is currently a Forbes contributing writer and a former associate editor for Sports Illustrated magazine.

Don has written books with Walter Payton, UCLA basketball Coach John Wooden, baseball legends John Smoltz and Tug McGraw, and football stars Warrick Dunn and Michael Oher (featured in the movie The Blind Side), among many others. He teamed up with Fox News anchor Brian Kilmeade to pen the 2013 best-seller “George Washington’s Secret Six,” a look at the citizen spy ring that helped win the Revolutionary War.

Don left Sports Illustrated in 2008 to pursue a public speaking career that has allowed him to share stories learned from the greatest winners and teams of our generation. He speaks with audiences from Fortune 500 companies to cancer survivor groups to youth sports teams and more. 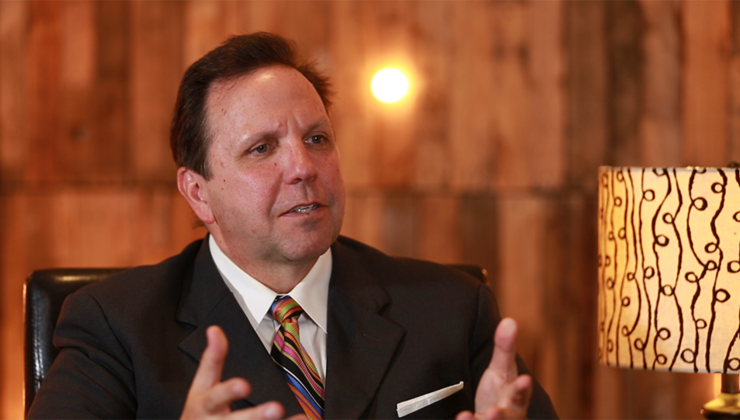 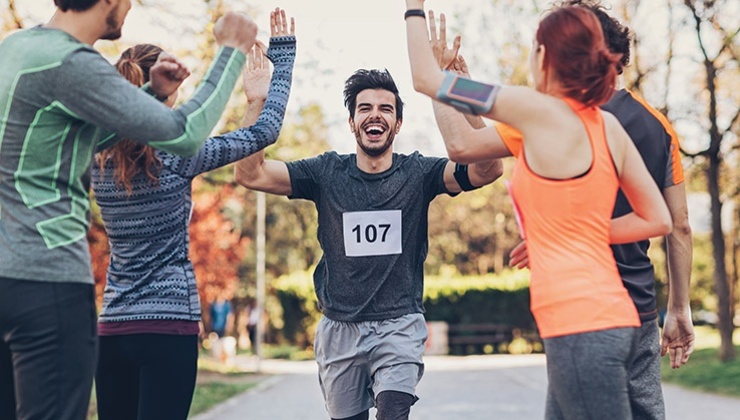 Webinar: Great Teams Understand the ‘Why’

3 Steps to Create a Culture of Greatness 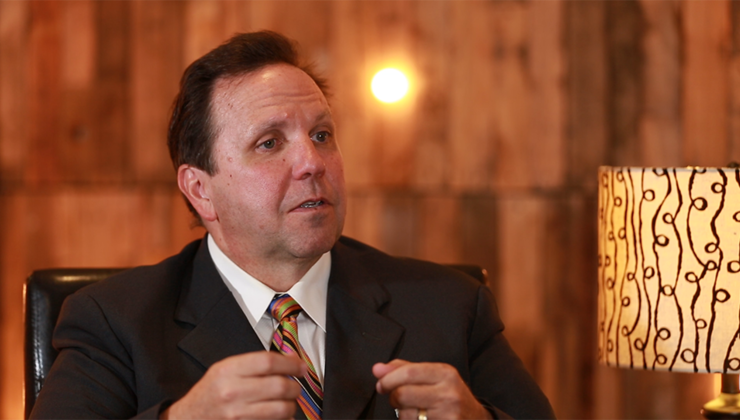 How Do You Become the Ultimate Teammate? 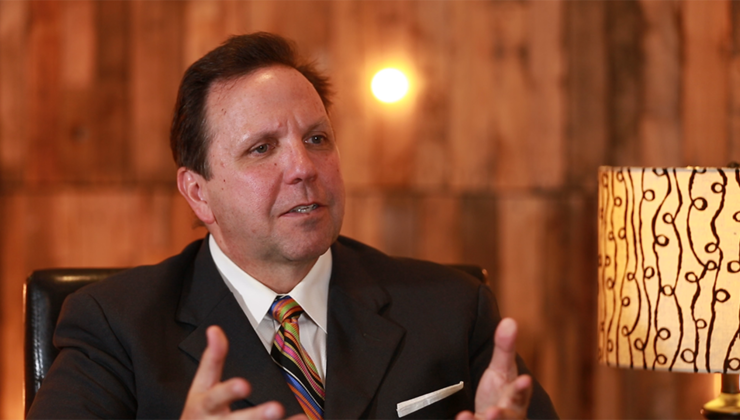 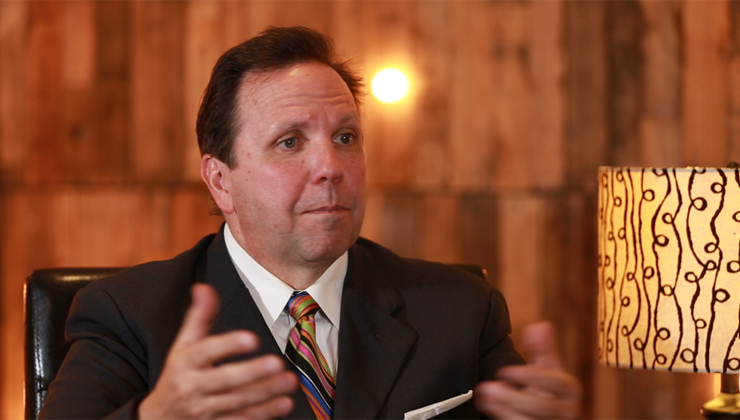 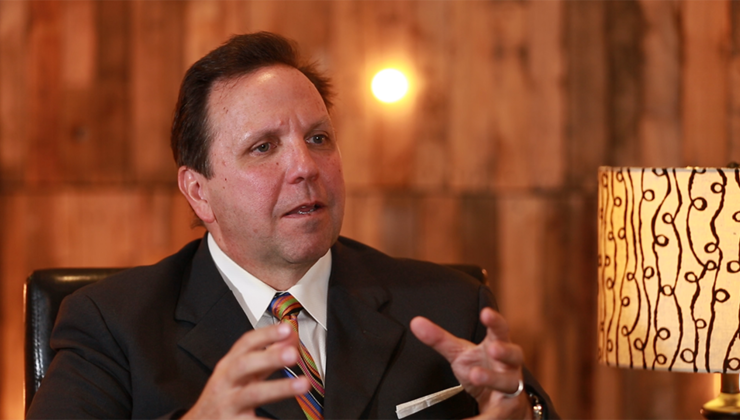 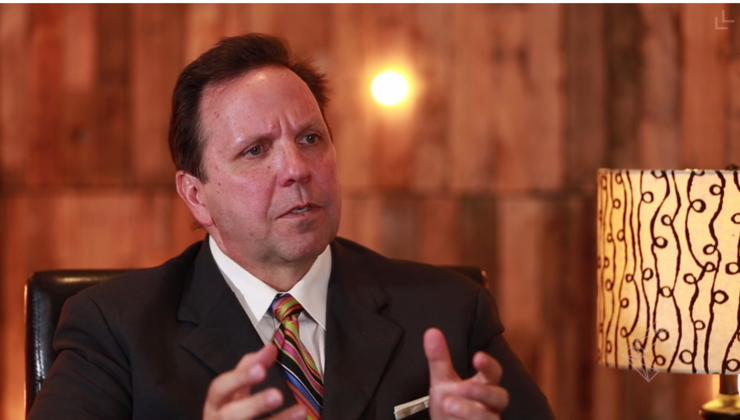 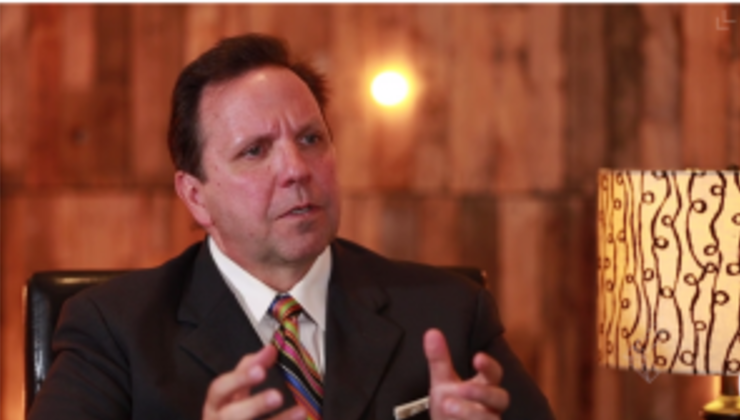