Derreck Kayongo was born January 25, 1970, in Kampala, Uganda, just before General Idi Amin Dada seized power in a military coup. The new regime became known for its brutality, and today Idi Amin is one of history's most notorious dictators. As violence spread through the country and civil war erupted, Derreck and his family became refugees in Kenya. He later immigrated to America to attend university.

Today, he is a successful entrepreneur and human rights innovator. Though most well-known as a 2011 CNN Hero and founder of the Global Soap Project, Derreck is an expert in environmental sustainability and global health, as well as former CEO of the National Center for Civil and Human Rights in Atlanta. In 2016 the Georgia State Senate passed a resolution recognizing Derreck's incredible journey from refugee to CEO. 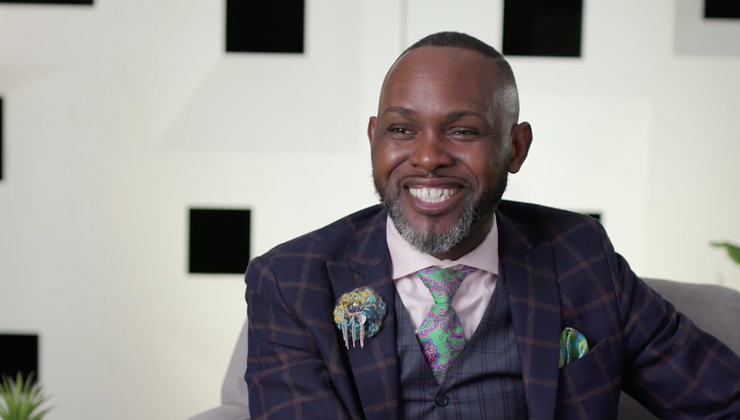 Be Your Own Hero 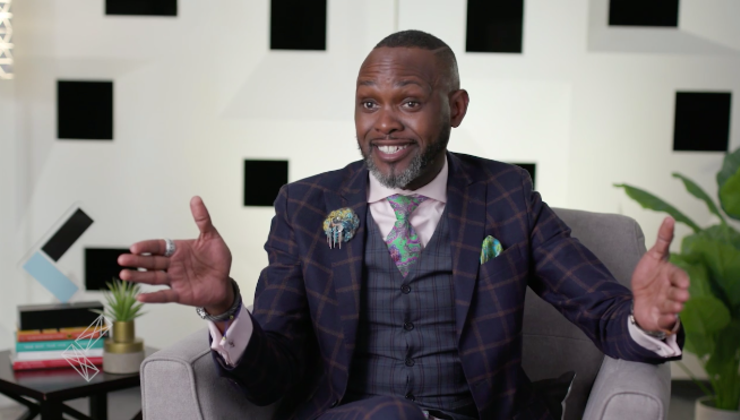 Reflection for the Sake of Innovation