Dean Harbry has a long history of work assignments in the financial services arena. After a long stint overseas, he began his corporate career at the Bank of Ireland, where he worked with the stateside Bank CFO in mergers and acquisitions. He was later recruited to work as the principal in charge of technology at Ronald Blue & Co., an Atlanta-based financial planning and investment management firm.

His interests lie in the science of professional management, corporate culture and human incentives. Since 2003, he both established and has led an executive coaching and management consulting firm, Internal Innovations, with clients from the financial services sector, real estate, business intelligence, sales and marketing, technology and media.

Dean started his undergraduate education at the University of the Nations in Sussex, England, and later received a bachelor’s degree in organizational management. His post-graduate studies include executive coaching training where he received the Professional Certified Coach credential. He has also progressed in a Ph.D. program entitled “Professional Coaching and Human Development.”

Dean lives in the city of Atlanta with his wife Janet. They have four married children and eight grandchildren, who all live in close proximity to each other. Both Dean and Janet are avid runners; Dean has completed 22 marathons to date. They are Orthodox Christians and attend St. John the Wonderworker, located in Grant Park, where they participate in a homeless feeding program. 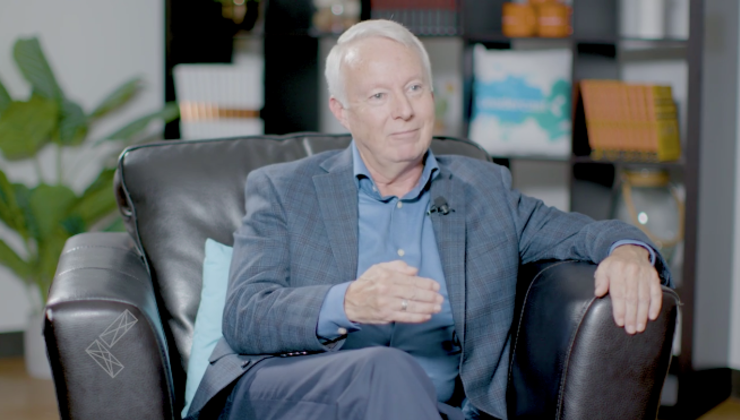