Deadrick Leonard is a Global Transformational Speaker, entrepreneur, advocate for foster and homeless youth, youth minister, and entertainer who doesn't mind sharing his messes in exchange for your education, empowerment, and entertainment.
In addition to being an peer advocate, he’s a graduation speaker and emcee for the Orange Duffel Bag Initiative, a 501c3 non-profit organization that provides at-risk teens and young adults programs proven to improve their education success, ongoing advocacy, support to their guardians and caring adults, and service to the community in a spirit of offering hope and positive systemic change. Over the past two years, he has encouraged and inspired more than 5,000 people at over 100 events across the country. He is the 2015 recipient of the Georgia Conference on Children and Families (GCCF) Youth Leadership Award.

Deadrick has been a speaker at various colleges such as Columbia University, Mercer University, and Emory School of Law, just to name a few. He is the annual keynote speaker for the Boys & Girls Club GA Alliance Teen Summit that is regularly attended by over 400 youth. On the nationwide stage, in August of 2013 and 2014, he presented at the National Pathways to Adulthood Conference in Baltimore MD. Additionally, he presented before the United States House of Representatives Committee of Ways and Means. Recently, Deadrick was published in the 2014 December Edition of Atlanta Magazine and has also been featured on several local and national radio stations, including the Rickey Smiley Morning Show. Deadrick is a charismatic, funny, engaging, and thought-provoking leader. His philosophy is “I know who I was, I know who I am, and I’m cool with both those people.”

Lead Yourself Out of a Job 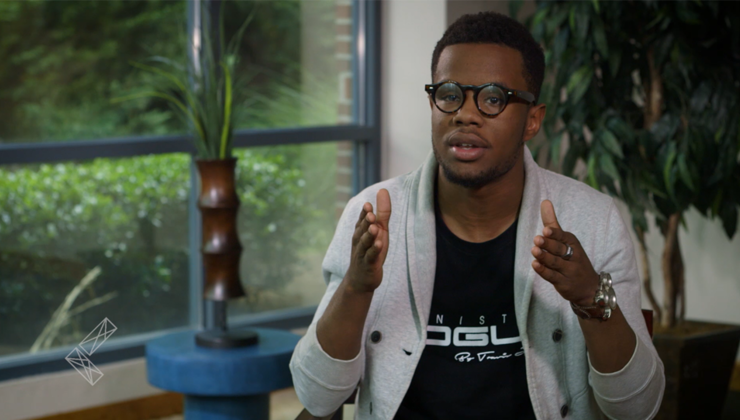 A Leader Shares His Story of Resilience and Grit 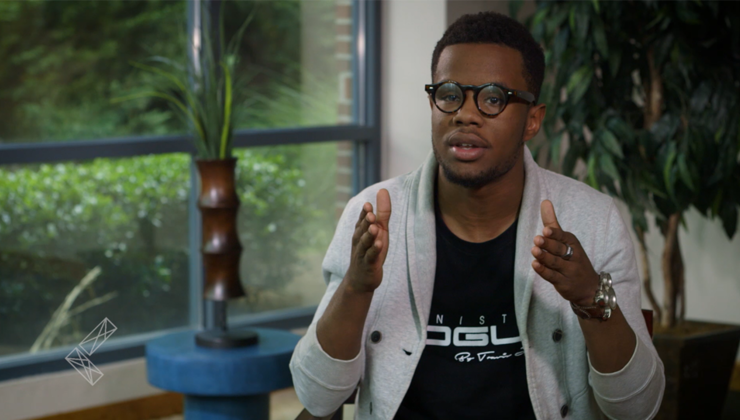