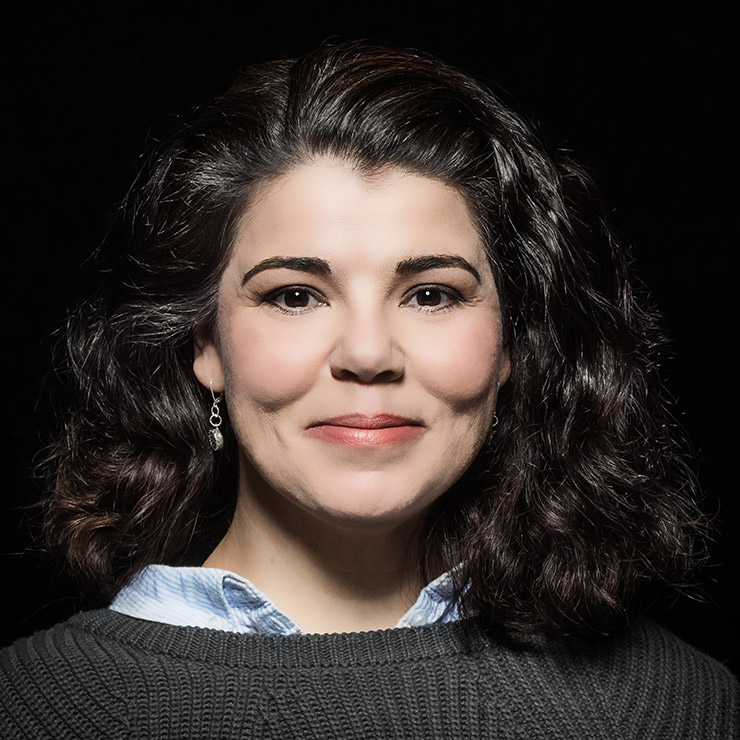 Celeste Headlee is an award-winning journalist, professional speaker and author of the book We Need To Talk – How To Have Conversations That Matter. After four years as the executive producer of On Second Thought at Georgia Public Radio, Celeste is back as a guest host with National Public Radio in Washington, D.C. In her 19-year career in NPR, she has anchored shows including Tell Me More, Talk of the Nation, All Things Considered and Weekend Edition. She also served as co-host of the national morning news show, The Takeaway, from PRI and WNYC, and anchored presidential coverage in 2012 for PBS World Channel.

As an NPR host and journalist, Celeste has interviewed hundreds of people from all walks of life. Through her work, she has learned the true power of conversation and its ability to both bridge gaps or deepen wounds. In a time when conversations are often minimized to a few words in a text message and lack of meaningful communication and conversation abounds, Celeste sheds a much-needed light on the lost and essential art of conversation. Celeste’s TEDx Talk sharing 10 ways to have a better conversation was listed as one of the most watched TED Talks in 2016 by CNBC and named the No. 1 must-watch TED Talk by Glassdoor with 17 million total views to date. 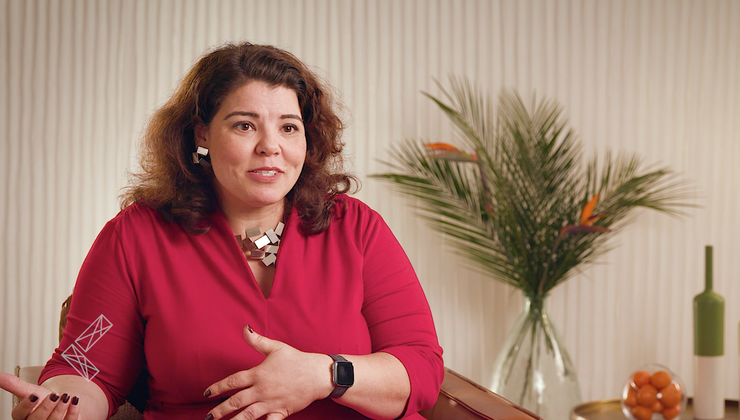 How Do I Have a Difficult Conversation With an Employee?