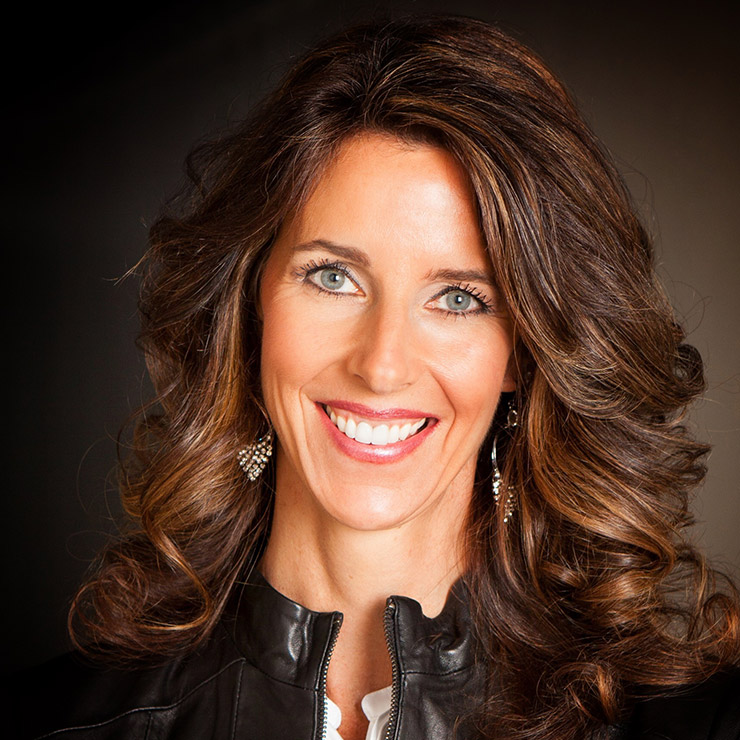 Carey Lohrenz knows what it takes to win in one of the highest pressure, extreme environments imaginable: in the cockpit at Mach 2.

As the first female F-14 Tomcat Fighter Pilot in the U.S. Navy, having flown missions worldwide as a combat-mission-ready United States Navy pilot, Lohrenz is used to working in fast moving, dynamic environments, where inconsistent execution can generate catastrophic results.

Carey’s experience in the all-male environment of fighter aviation and her ability to pass on the lessons learned in her career allow her to deliver insight and guidance from a credible platform on leadership, high-performing organizations and diversity training.

Carey graduated from the University of Wisconsin where she was a varsity rower, also training at the pre-Olympic level. After graduation, she attended the Navy’s Aviation Officer Candidate School before starting flight training and her naval career.

Carey lives with her husband and four children in Minneapolis, and she is currently working on her Master’s in Business Administration in Strategic Leadership. 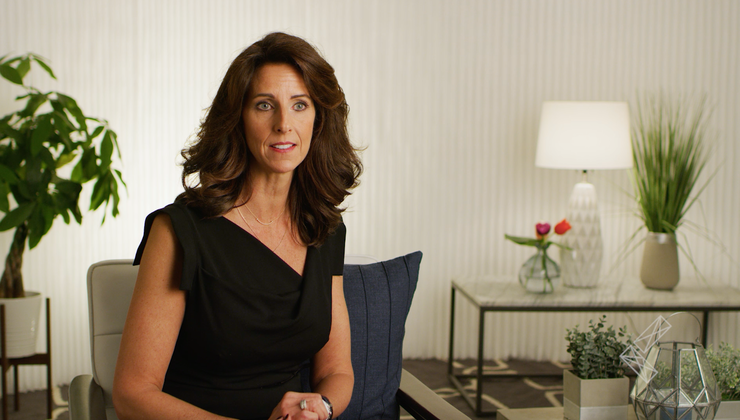 How Do You Work Through Fear?