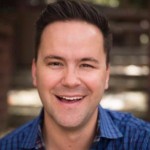 Brett started with Booster in 2005, when the company was a three-person startup. He worked and trained in Birmingham, Alabama, becoming a program director in 2006. By fall of that year, he was promoted to area director and began leading programs at schools around the southeast. In 2007, he moved to Tennessee to launch the Nashville market where he was responsible for building a team and selling new clients on the Boosterthon concept.

In 2009, Brett was tapped to lead Booster's marketing efforts from its home office in Atlanta. He then acted as executive vice president of client experience and led three teams that work to maximize clients’ interaction with the brand—Marketing & Media, Customer Support, and Program Excellence.

His teams were responsible for brand management, marketing and promotions, remote support of Boosterthon programs, sponsor requests and maintaining standards across all programs and locations.

Additionally, Brett has served on Booster’s executive team for more than three years. 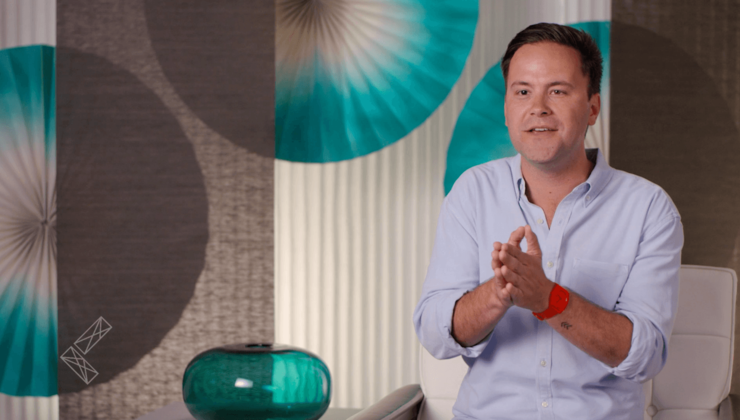 Rediscover the Value of Coaching 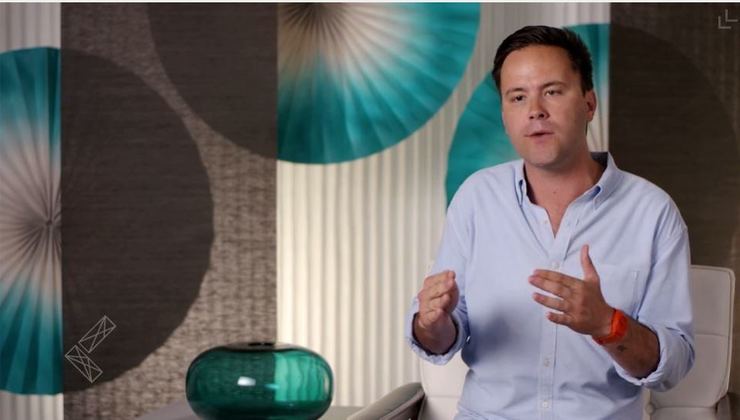 Good Business Ethics: Draw Out the Wisdom in the Room 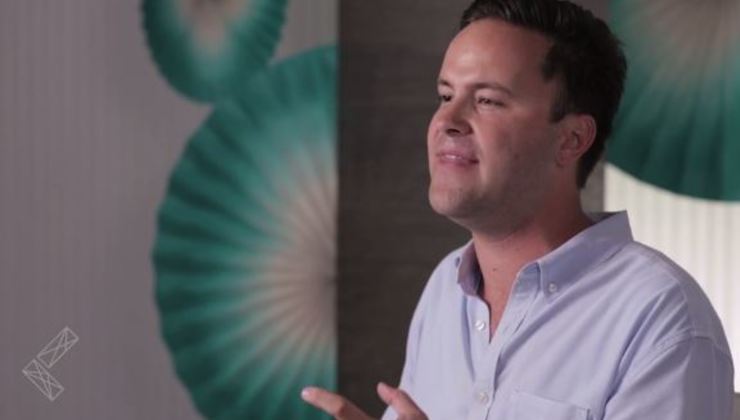