Brad Wise is the chief creative officer for Rebel Pilgrim Productions based in Cincinnati, Ohio. He co-wrote and produced the documentary, "Road to Emmaus, PA" and wrote and directed the racial drama, "Fenced Off," as well as the quirky rom-com, "A Strange Brand of Happy" that had a nationwide theatrical run in 2013.

Brad is currently writing a screenplay about an indie baseball agent who is desperate to prove to himself and the world that good guys can win. Most recently, he launched and is the executive director of a storytelling non-profit called Bespoken Live that puts on shows in Cincinnati, Ohio, and produces a podcast centered around the stories told at the shows.

When he's not doing all that, Brad is hanging out with his beautiful wife, Leah, and their two kids, Henry and Jane. Their crazy hound dog, Lola, is usually close by as well.

When to Break the Chain of Command 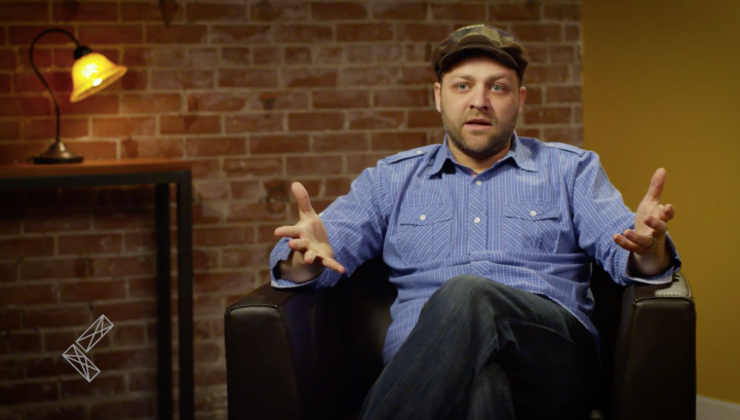 How to Engage Your Team in the Creative Process

Never Say No to Ideas