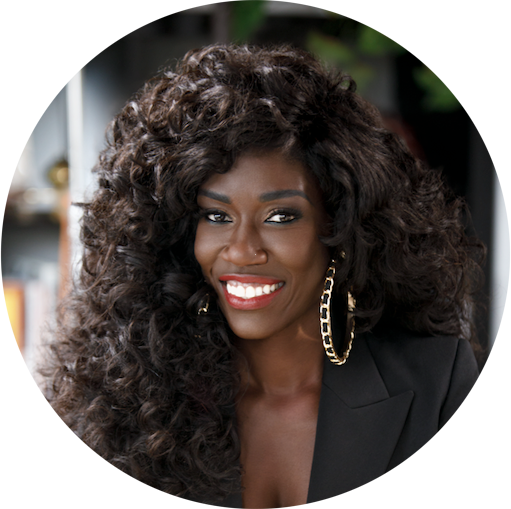 Bozoma Saint John earned a reputation as a trailblazing executive after leading marketing efforts for Uber, Apple, and Pepsi-Cola North America. She served as the CMO for Endeavor, where she drove marketing campaigns across its global network that operates in 30 countries with subsidiaries like IMG and UFC.

Bozoma Saint John is an American businesswoman and marketing executive who is the current Chief Marketing Officer at Netflix.

Who Is Responsible for Diversity and Inclusion? 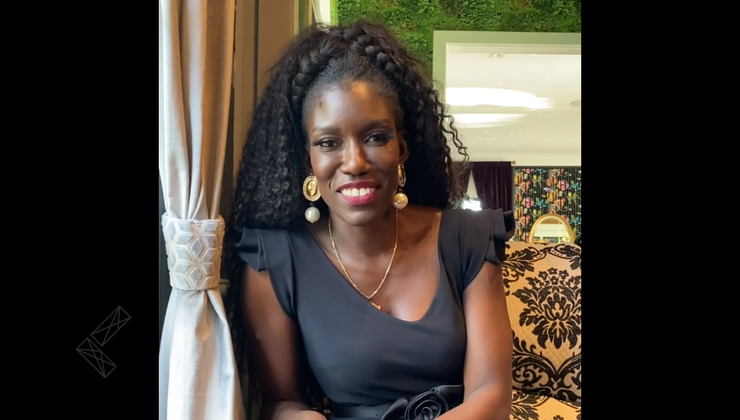 Inserting Personality Into Your Presentations 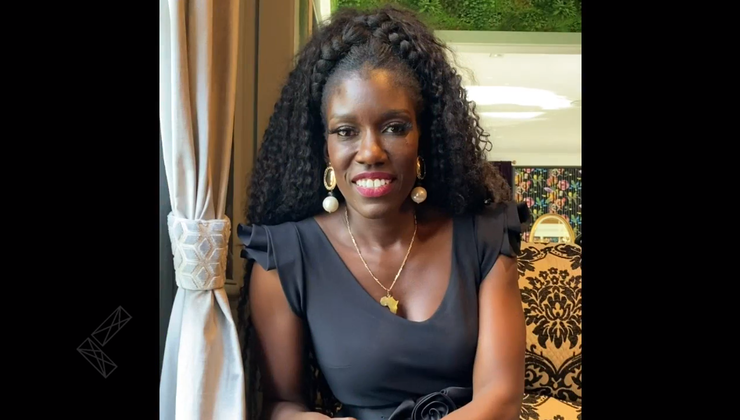 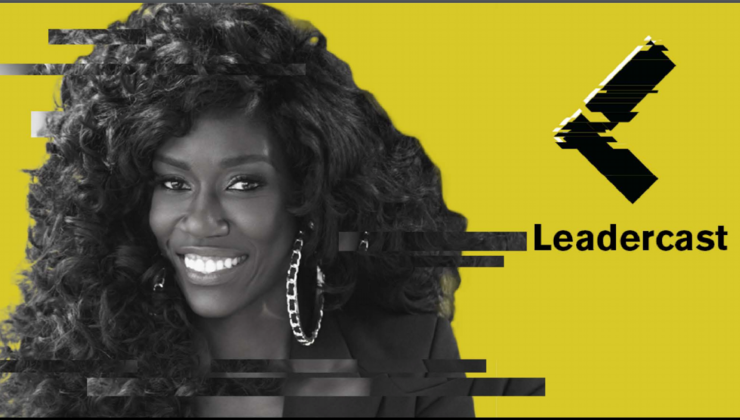