Bill McDermott was appointed co-CEO of SAP alongside Jim Hagemann Snabe on February 7, 2010. He was then promoted to sole CEO (the first American in the company's history) in 2014. In this capacity, and also as a member of the executive board of SAP, he oversees SAP’s strategic business activities relative to all customer operations, sales, marketing, communications, field services, consulting, corporate development and ecosystem activities.

As the world’s leading provider of business software, SAP is an over-$80 billion company with more than $17 billion in revenue in 2011. SAP’s more than 55,000 employees and its vast ecosystem enable 183,000 customers of all sizes in more than 25 industries and 130 countries worldwide. SAP AG is headquartered in Walldorf, Germany, and Bill is based at the company’s North American headquarters location in Newtown Square, Pennsylvania.

Bill was first named to the SAP Executive Board in 2008 to manage global field operations, a responsibility he continues to maintain as co-CEO. During this time, Bill has been instrumental in re-architecting the company’s go-to-market strategy, closely aligning the field organizations, and product development teams led by former co-CEO Jim Hagemann Snabe.

Prior to this role on the SAP Executive Board, he led SAP’s operations in the Americas (United States, Canada, and Latin America) and Asia-Pacific Japan regions. Since his arrival in 2002, the company has delivered unparalleled growth in market share, revenue, and customer satisfaction in key markets.

Before joining SAP, Bill served as executive vice president of Worldwide Sales & Operations at Siebel Systems, and president of Gartner, Inc., where he led the company’s core operations. He spent 17 years at Xerox Corporation, where he progressively rose through the ranks to become the company’s youngest corporate officer and division president. He also served on the board of directors for two company subsidiaries. In 1997, through his leadership, Bill's division received the Malcolm Baldrige Award, presented annually by the President of the United States to businesses judged to be outstanding in several areas.

Bill is a member of several external boards, including the boards of ANSYS, a company that designs and develops engineering simulation solutions used to predict how product designs will behave in manufacturing and real-world environments; and Under Armour, a performance apparel company dedicated to technologically advanced products. He is a member of the National Advisory Board for KIPP (Knowledge Is Power Program) and the Advisory Board for Villanova University.

November 2010, as part of Computer Reseller News (CRN) magazine’s annual recognition of the Top 100 executives in information technology, Bill was named among the Top 25 Most Influential Executives of 2010. Additionally, Bill was named to Irish America magazine’s 2010 Business 100 for Outstanding Business Leadership. Bill is an active community leader and an advocate for corporate social responsibility. In 2008, he was named “Idealist of the Year” by City Year Greater Philadelphia for his civic leadership and “commitment to improving the community and the lives of those who live in Philadelphia.” In 2006, McDermott received the Yitzhak Rabin Public Services Award in recognition of his contributions as a civic leader who has demonstrated a commitment to Israel as a source of technological innovation. In 2005, McDermott was elected to the U.S. Chamber of Commerce, the world’s largest business federation representing three million companies and organizations, and to the Chamber Foundation Board.

What It Means to Run Simple 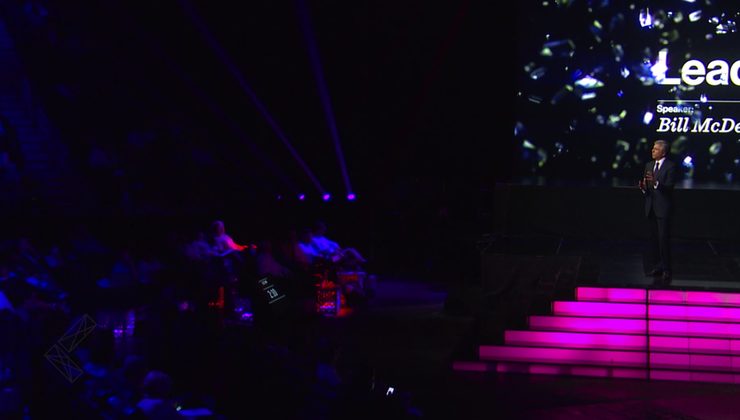 Ensuring Your Organization Makes a Difference

What It Really Takes to Be a Winner 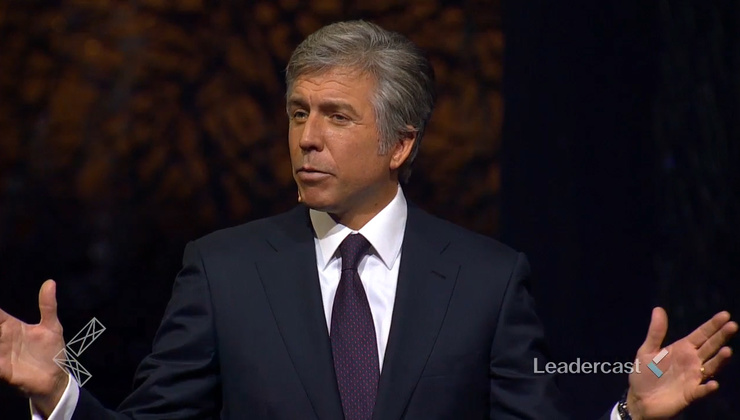 Don't Forget to Celebrate the Victories

When Things Don't Go According to Plan 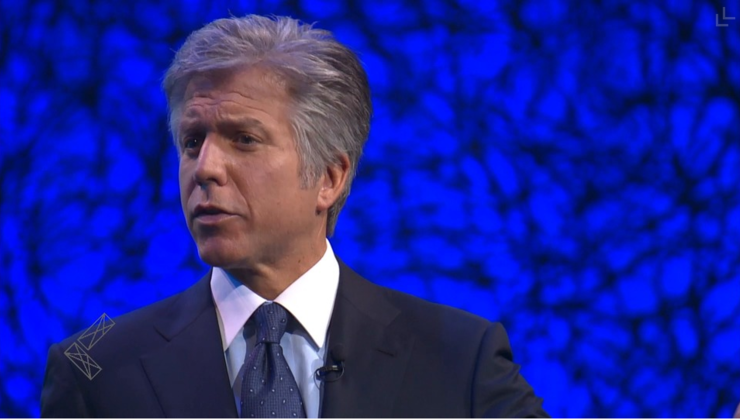 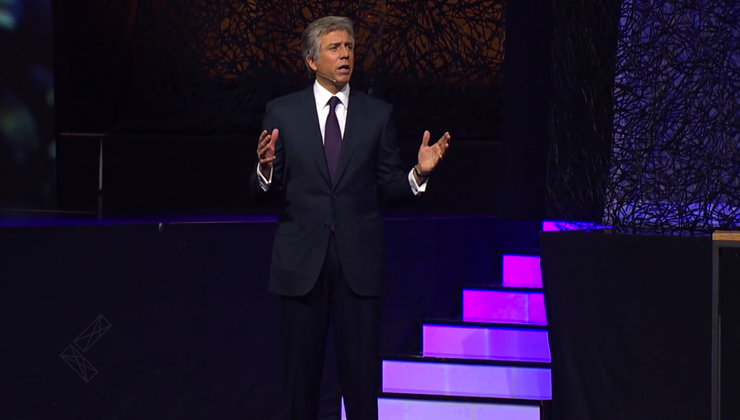 Changing the Mindset of Your Organization