Leadership communicator, best-selling author and founding pastor of North Point Ministries Andy Stanley inspires tens of thousands of people. Andy founded Atlanta-based North Point Ministries in 1995, leading six churches in the Atlanta area and a network of 30 churches around the globe that collectively serve nearly 70,000 people weekly. A survey of U.S. pastors in Outreach Magazine identified Andy Stanley as one of the top 10 most influential pastors in America.

Andy holds an undergraduate degree in journalism from Georgia State University and a master’s degree from Dallas Theological Seminary. He is the author of more than 20 books, including When Work & Family Collide; Visioneering; and Next Generation Leader.

In the digital world, Andy's success reaches well beyond the Atlanta area. Andy’s messages, leadership videos and podcasts receive 1.5 million views monthly. In 2012, the television program "Your Move with Andy Stanley" premiered on NBC, giving him an even wider audience with which to share his culturally relevant, practical insights for life and leadership.

Nothing is as personal as Andy's passion for engaging with live audiences, which he has done for over two decades at leadership events around the world. In high demand, he speaks to nearly 200,000 people at various annual events, including conferences such as Catalyst, Leadercast, Exchange and the WCA Global Leadership Summit.

“I cannot fill their cups,” Andy often says of the opportunity to impact leaders, “but I have a responsibility to empty mine.”

Andy and his wife, Sandra, have three grown children and live near Atlanta.

How Can Younger and Older People Succeed Together? 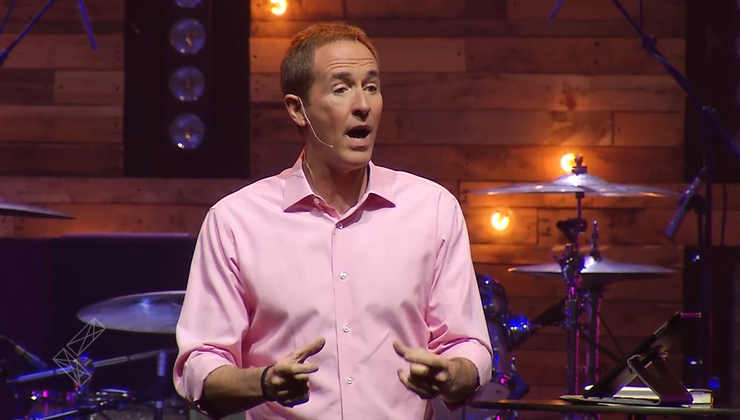 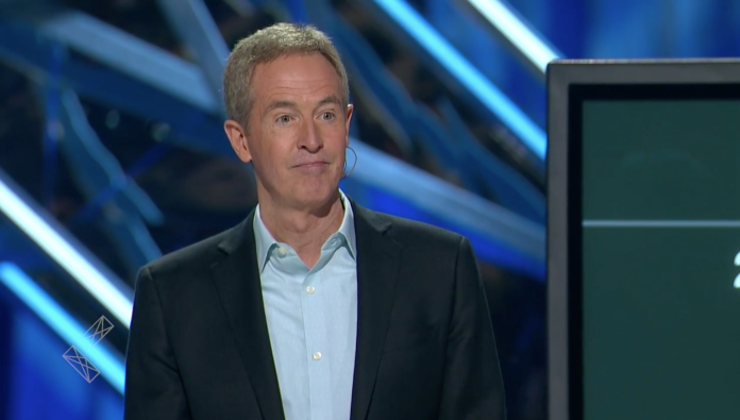 3 Simple Steps to Embracing a Life of Purpose 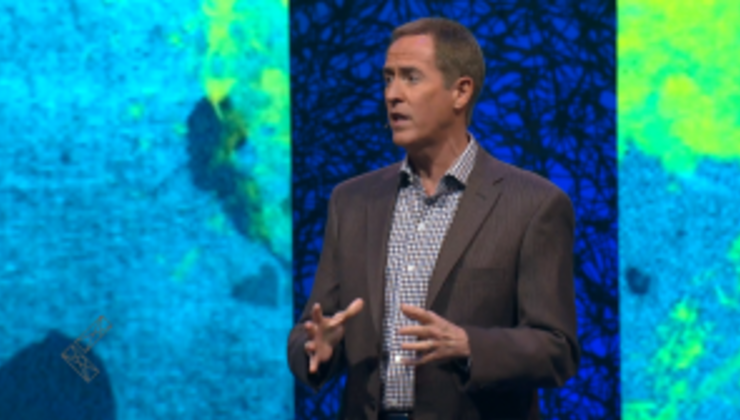 What Breaks Your Heart? 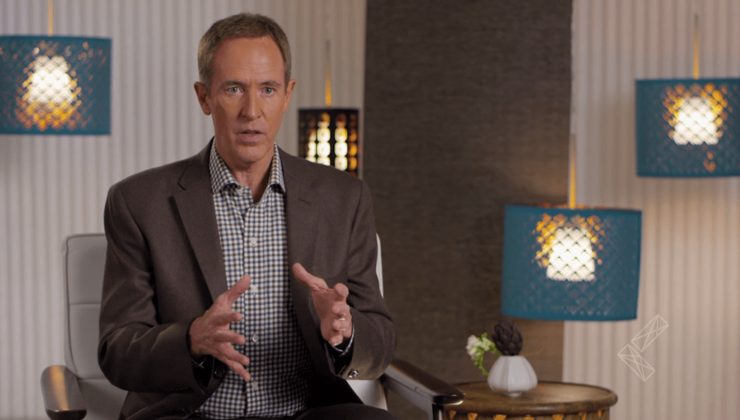 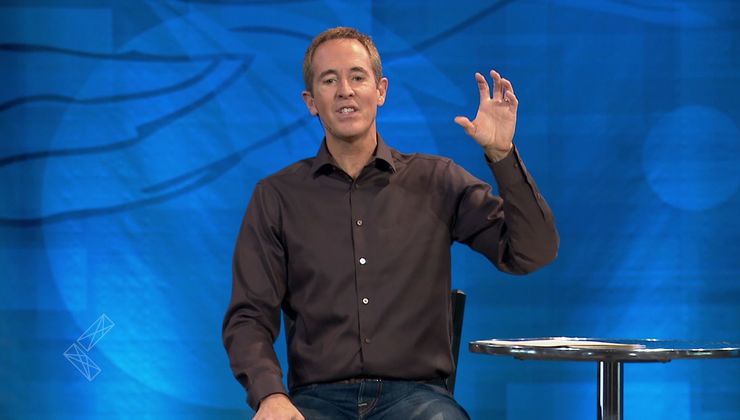 We Are One: Team Alignment Is Key to Winning

How Do You Make Wise Decisions? 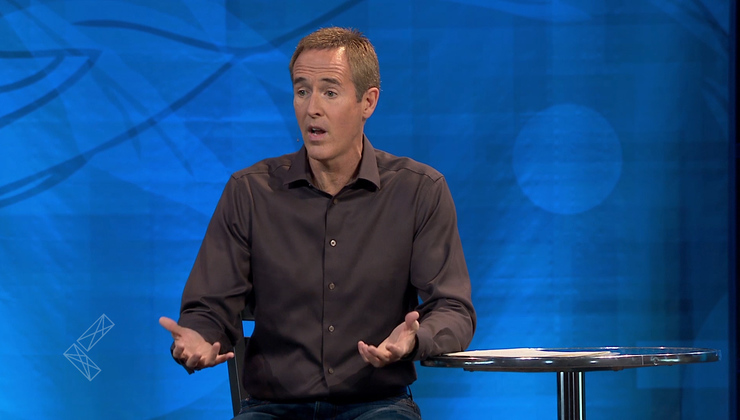 Defining the Win for Teams 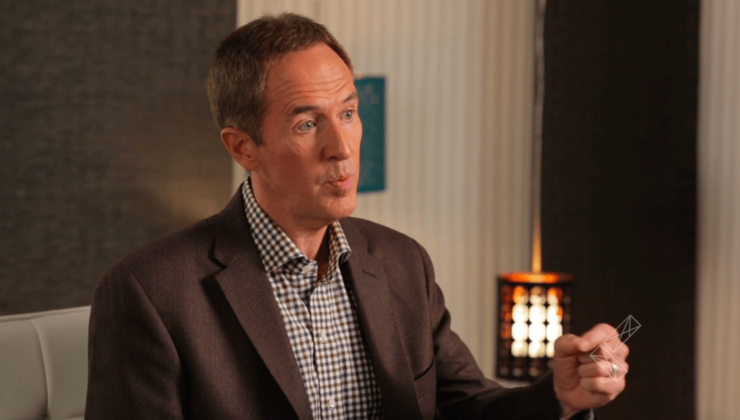 Backstage Interview: Free People To Do What They Do Best 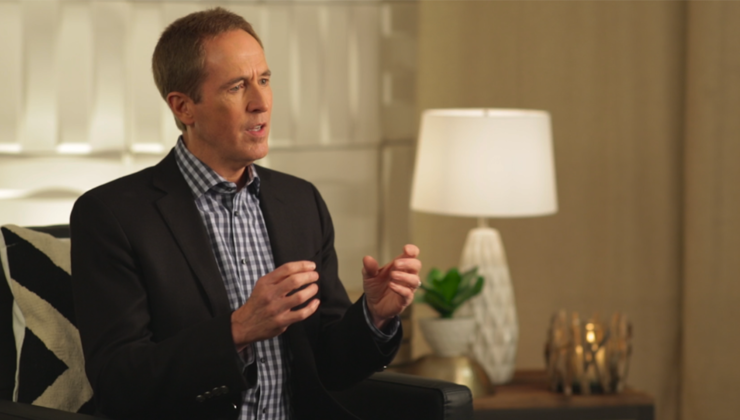 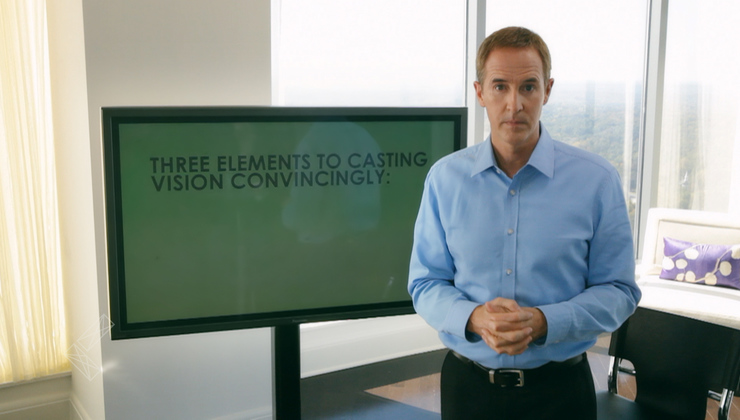