Alan Schaefer is the president of Banding People Together, a performance improvement company that focuses on collaboration and the impact it has on leadership, team performance, employee engagement and change. He has been described as “a maestro of human capital excellence” and brings his unique perspective as a successful entrepreneur, recording artist, songwriter and consultant to his current work.

He realized that the valuable lessons he learned from playing in bands could be applied to leadership, teams and organizations in a number of different environments, including the business world. His fascination with why certain bands had success and longevity while others fell apart turned him into a student of collaboration, team theory and organizational development which ultimately led him to create Banding People Together in 2008. Later, Alan developed a proprietary methodology called True Collaboration that blends behavioral science, diagnostics and music. Drawing from his experience with successful record producers, Alan believes in the simply powerful idea of proactively creating an environment that people truly want to be in and works with organizations across many different industries to show them how to achieve what many in the music world would call “vibe.”

His ability to translate between the music world and business world creates an engaging presentation style that captures his rock star persona while at the same time clearly illustrates his profound understanding of business. After leaving Elektra Records in 1994, Alan, along with his twin brother, co-founded Tourdates.com, an online music resource for bands and fans that was successfully sold to Launch Media for eight figures (now Yahoo! Music) in early 2000.

In 2004, he founded the band Five Star Iris and has since performed in 16 countries (including Iraq for U.S. troops), received national airplay, been interviewed in Spin and Billboard, worked with Grammy Award-winning producers, written with hit songwriters and toured with platinum acts. Alan earned a bachelor’s degree in communications from Florida International University and lives in Atlanta. 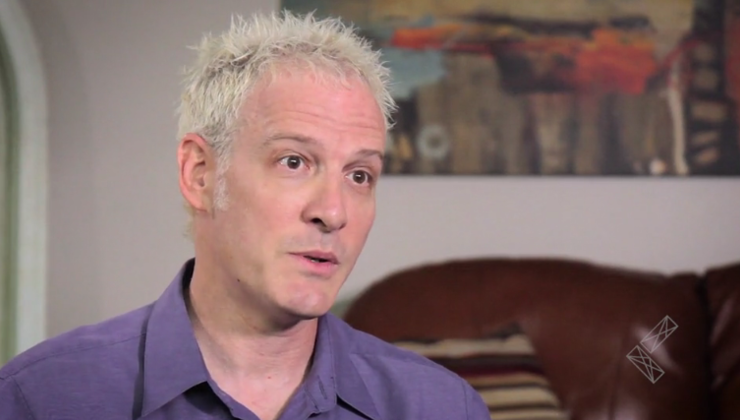 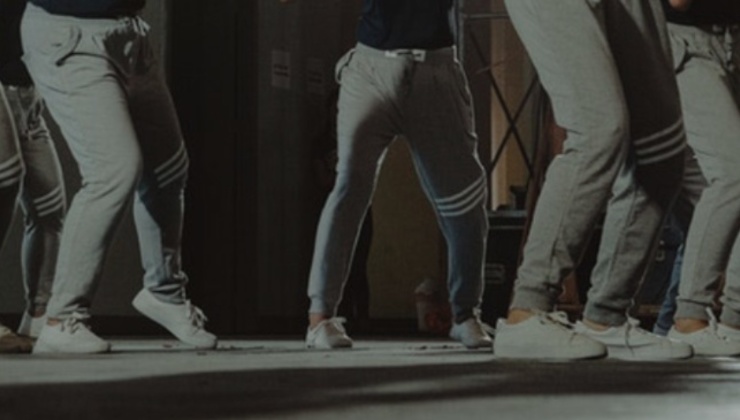 Webinar: How to Keep Your Team in the Groove 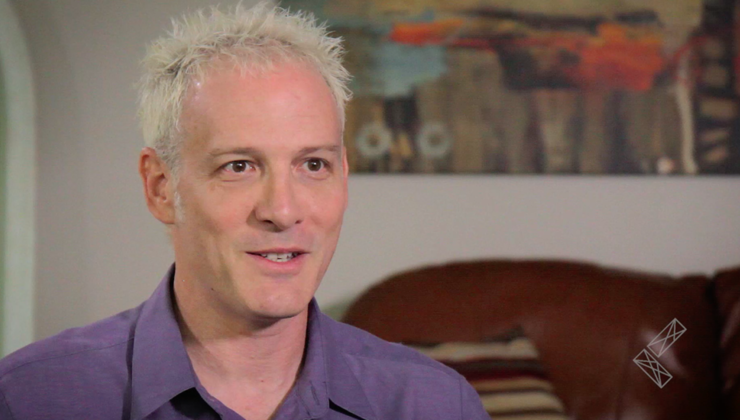 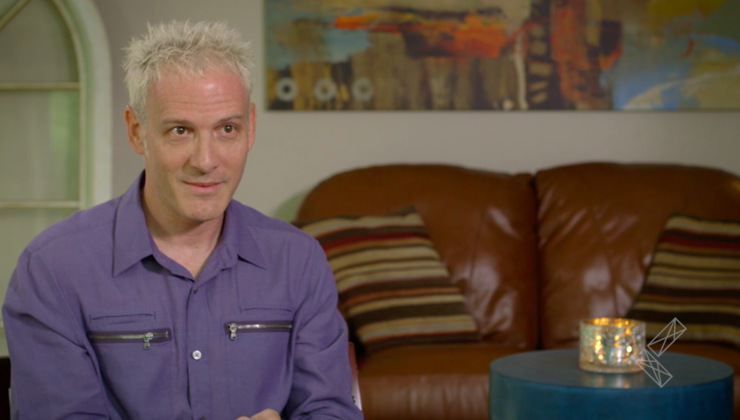 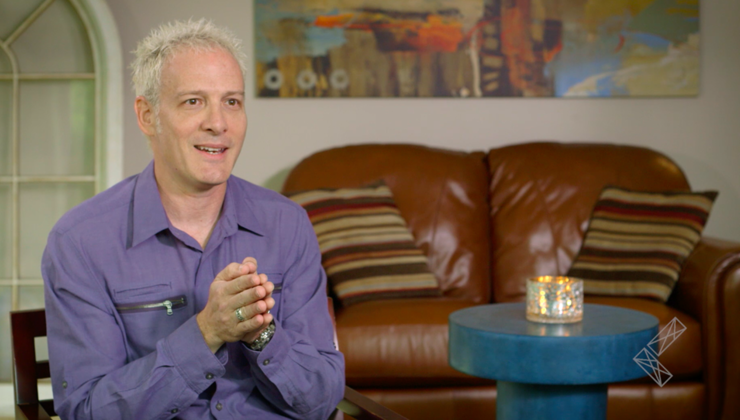 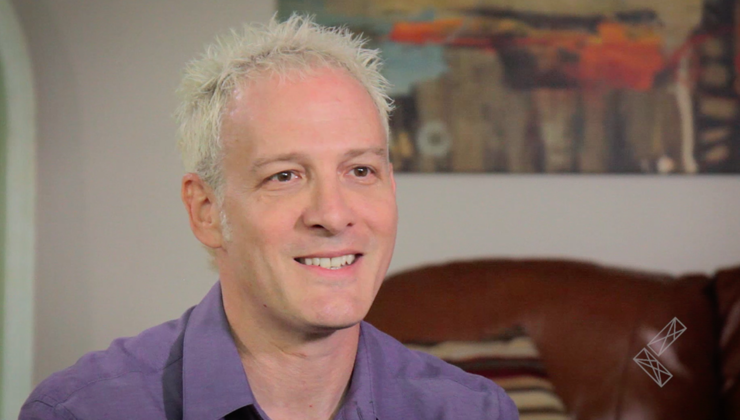 The Power of Voice, Contribution and Commitment